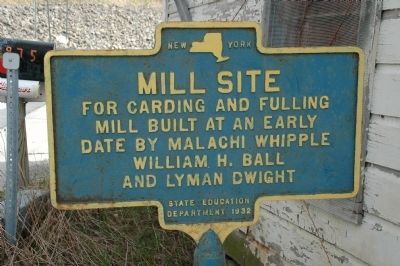 For Carding and Fulling
Mill Built at an Early
Date by Malachi Whipple
William H. Ball
And Lyman Dwight

Regarding Mill Site. Carding is the process of 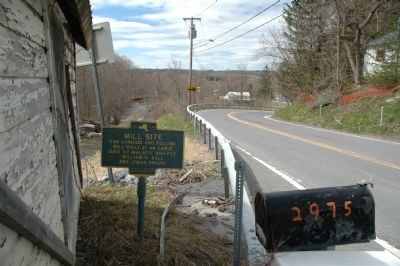 Click or scan to see
this page online
combing fibers to untangle, straighten and lay them parallel before spinning them. Before wool can be spun into yarn for knitting or weaving into cloth, it first must be brushed, or carded. This tedious task was successfully mechanized in the second half of the 18th century by several British inventors, principally Richard Arkwright and James Hargreaves. By the late 1780s carding machines began to be built in the United States, carding as much wool in minutes as a hand-carder could do in as many hours. By 1811 the federal government estimated that on average every town had at least one carding mill where farm families could bring their wool and pay to have it carded. This made the domestic production of cloth much easier by removing this time-consuming step. As textile factories multiplied in the 19th century, however, people stopped making their own cloth at home, and custom carding mills declined. Today, of course, there are no longer thousands of neighborhood carding mills in America catering to people who make their own cloth at home by hand. The same technology, however, is still used in modern cotton and woolen factories.


Fulling is the beating and cleaning of cloth in water. The process shrank the loose fibres of the cloth, making it a denser fabric. 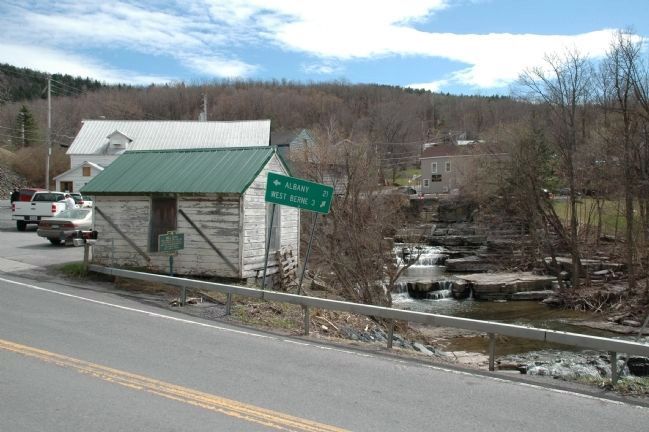