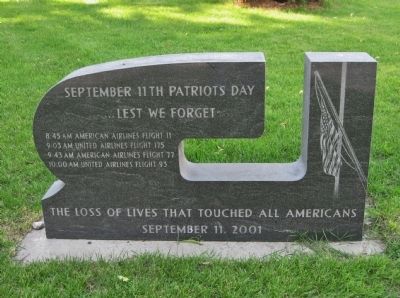 
The Loss of Lives That Touched All Americans
September 11, 2001

Topics. This historical marker is listed in these topic lists: 9/11 Attacks • Patriots & Patriotism. A significant historical month for this entry is September 1838.

Location. 44° 39.706′ N, 90° 10.755′ W. Marker is in Marshfield, Wisconsin, in Wood County. Marker can be reached from the intersection of West 7th Street and South Chestnut Avenue, on the left when traveling west. Memorial is in Veterans Park. Touch for map. Marker is at or near this postal address: 206 Park Street, Marshfield WI 54449, United States of America. Touch for directions.

Other nearby markers. At least 8 other markers are within walking distance of this marker. Veterans Memorial (a few steps from this marker); Governor William H. Upham House (approx. ¼ mile away); Marshfield Post Office (approx. 0.3 miles away); Tower Hall (approx. 0.4 miles away); Youth Baseball Donor Recognition Monument (approx. half a mile away); Founder’s Square 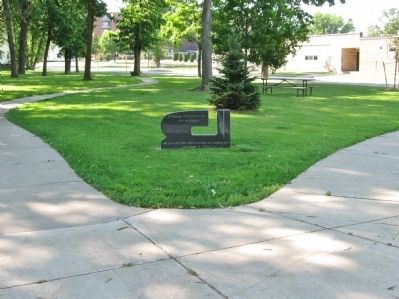 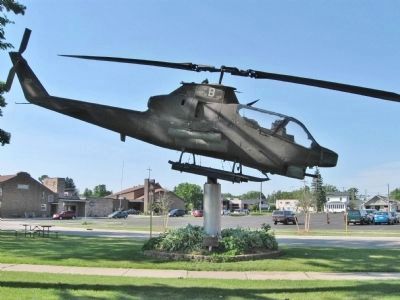 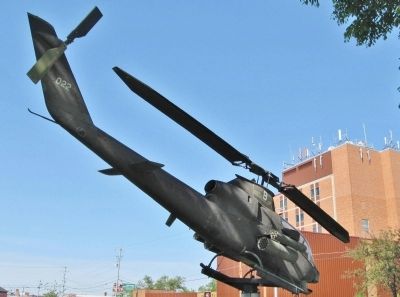 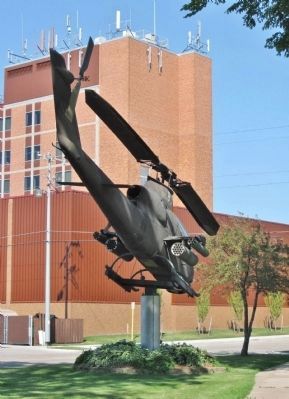 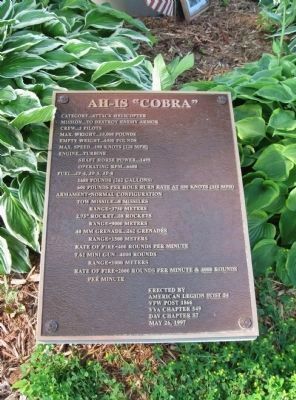