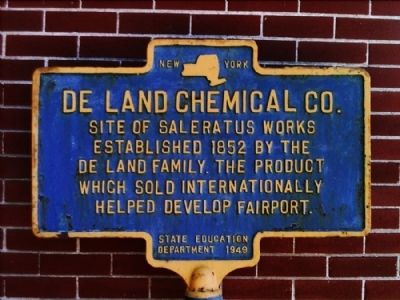 Other nearby markers. At least 8 other markers are within walking distance of this marker. Old Erie Canal (within shouting distance of this marker); Fairport Village Hall (about 500 feet away, measured in a direct line); "Old" South Main Street Yields to Urban Renewal (about 500 feet away); Spice Mill (about 600 feet away); The 20th Century Comes to South Main Street (approx. 0.2 miles away); The DeLand Family Develops Fairport's Four Corners (approx. 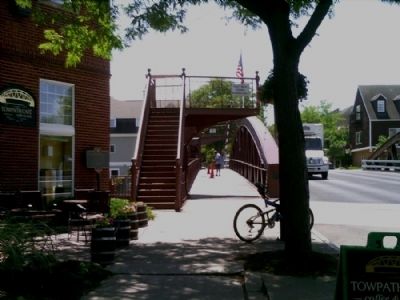 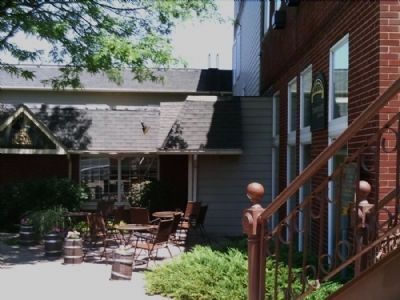 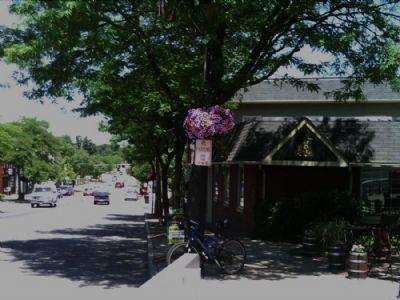