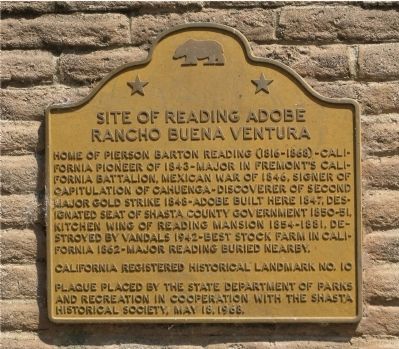 Erected by State Department of Parks and Recreation in cooperation with The Shasta Historical Society, May 18, 1968. (Marker Number 10.)

Topics and series. This historical marker is listed in these topic lists: Architecture • Settlements & Settlers • War, Mexican-American. In addition, it is included in the California Historical Landmarks series list. A significant historical year for this entry is 1846.

Location. 40° 23.48′ N, 122° 12.02′ W. Marker is near Cottonwood, California, in Shasta County. Marker is at the intersection of Adobe Road and Drybread Road, on the right when traveling east on Adobe Road. Touch for map 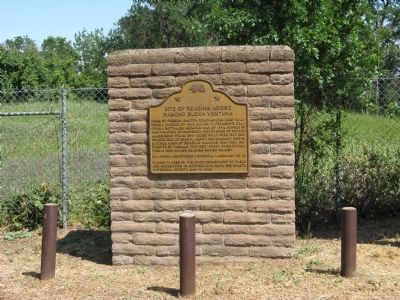 Photographed By Syd Whittle, May 7, 2008
2. Site of Reading Adobe Marker

Click or scan to see
this page online
. Marker is at or near this postal address: 213 Adobe Road, Cottonwood CA 96022, United States of America. Touch for directions. 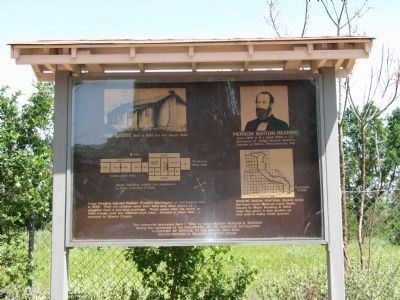 Photographed By Syd Whittle, May 7, 2008
3. Site of Reading Adobe
Kiosk displaying information regarding Pierson Barton Reading and his adobe.
This memorial dedicated April 7, 1990 to honor Major Pierson B. Reading during the Centennial of the Daughters of the American Revolution.
A Century of Service to the Nation 1890 - 1990
Major Pierson B. Reading Chapter NSDAR 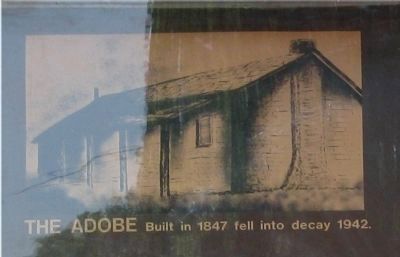 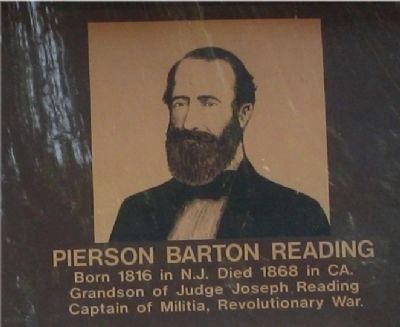 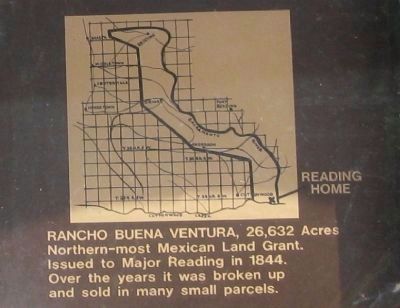