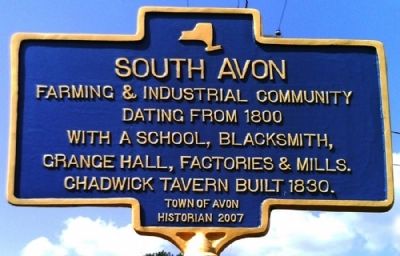 Erected 2007 by Town of Avon Historian.

Location. 42° 52.692′ N, 77° 46.136′ W. Marker is in Avon, New York, in Livingston County. Marker is on Avon-Geneseo Road (New York State Route 39). I worked hard with the itouch map/Google map application to try to find the exact place where this marker is and I think I came as close as I can. If you are using a GPS to find this marker, all I can say is the coordinates are close. The marker is on the west side of rte. 39 south of Avon, well before you get to Geneseo. Touch for map. Marker is in this post office area: Avon NY 14414, United States of America. Touch for directions. 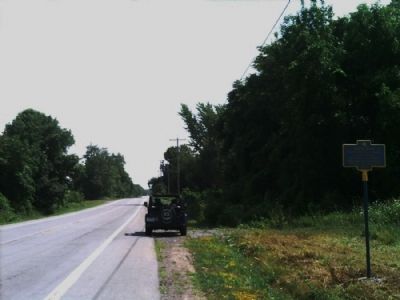 More about this marker. Be sure to take a few moments to stop and get out at this marker, I've included a shot of the view from the marker's location... for the Finger Lakes region, it's a good view. 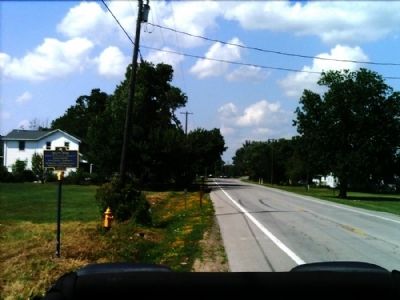 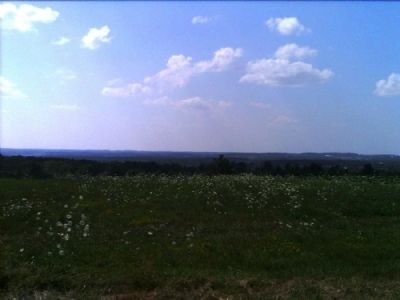