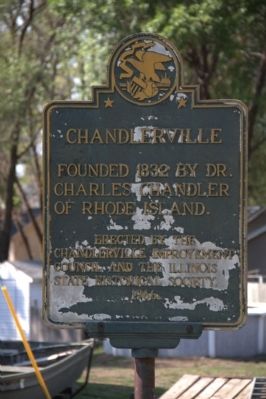 Photographed By Larry Senalik, August 12, 2012
1. Chandlerville Marker
Inscription.
Chandlerville. . Founded 1832 by Dr. Charles Chandler of Rhode Island. . This historical marker was erected in 1966 by Chandlerville Improvement Council and the Illinois State Historical Society. It is in Chandlerville in Cass County Illinois

Topics and series. This historical marker is listed in this topic list: Settlements & Settlers. In addition, it is included in the Illinois State Historical Society series list. A significant historical year for this entry is 1832.

Other nearby markers. At least 1 other marker is within 10 miles of this marker, measured as the crow flies. On This Spot Abraham Lincoln Spoke to the Citizens of Bath (approx. 9.9 miles away). 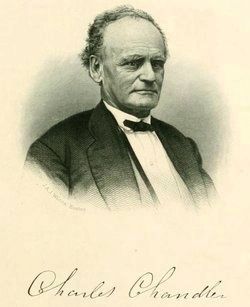 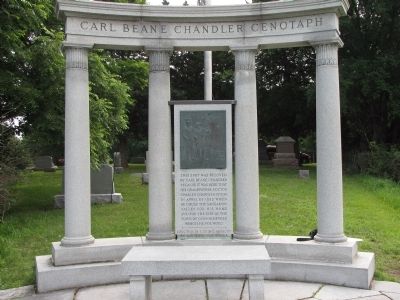