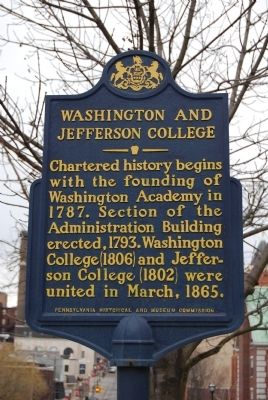 Chartered history begins with the founding of Washington Academy in 1787. Section of the Administration Building erected, 1793. Washington College (1806) and Jefferson College (1802) united in March, 1865.

Topics and series. This historical marker is listed in this topic list: Education. In addition, it is included in the Pennsylvania Historical and Museum Commission series list. A significant historical month for this entry is March 1865. 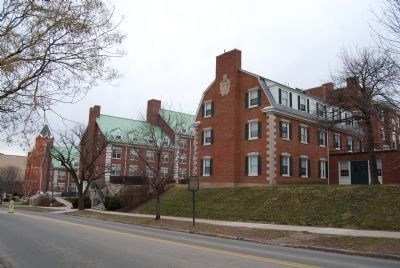 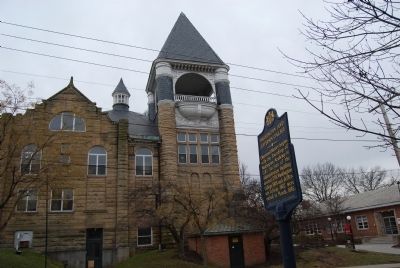