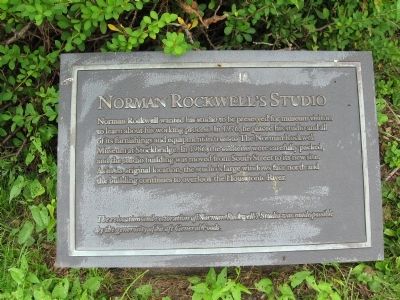 Norman Rockwell wanted his studio to be preserved for museum visitors to learn about his working process. In 1976, he placed his studio and all of its furnishings and equipment in trust to The Norman Rockwell Museum at Stockbridge. In 1986, the contents were carefully packed, and the studio building was moved from South Street to its new site. As in its original location, the studio’s large windows face north and the building continues to overlook the Housatonic River.

The relocation and restoration of Norman Rockwell’s Studio was made possible by the generosity of Kraft General Foods.

Topics. This historical marker is listed in this topic list: Arts, Letters, Music. A significant historical year for this entry is 1976.

Location. 42° 17.331′ N, 73° 20.084′ W. Marker is in Stockbridge, Massachusetts, in Berkshire County. Marker can be reached from Glendale Road (Massachusetts Route 183) 0.1 miles north of Butler Road, on the right when traveling north. Located on the grounds of the Norman Rockwell Museum. Touch for map. Marker is in this post office area: Stockbridge MA 01262, United States of America. Touch for directions. 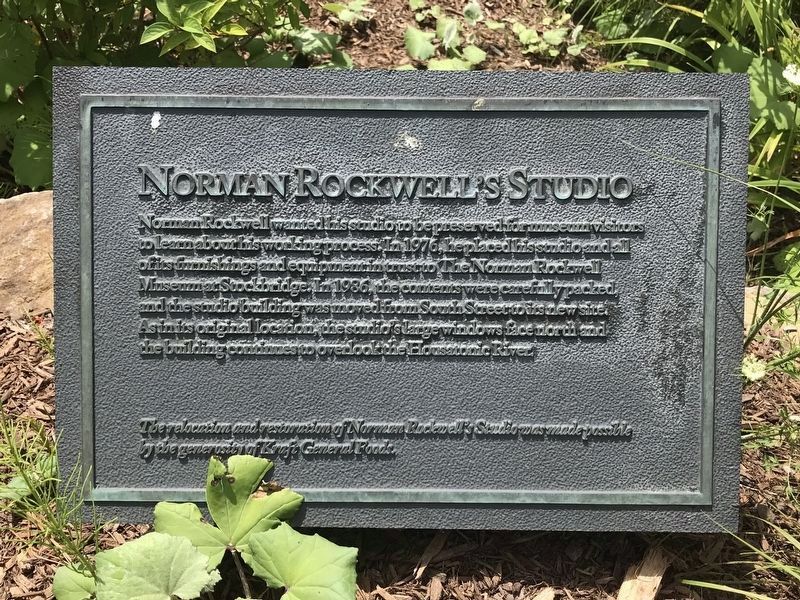 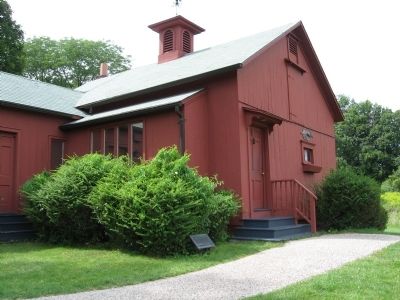 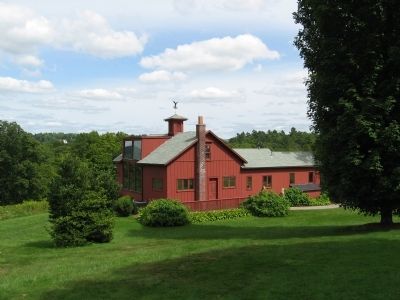 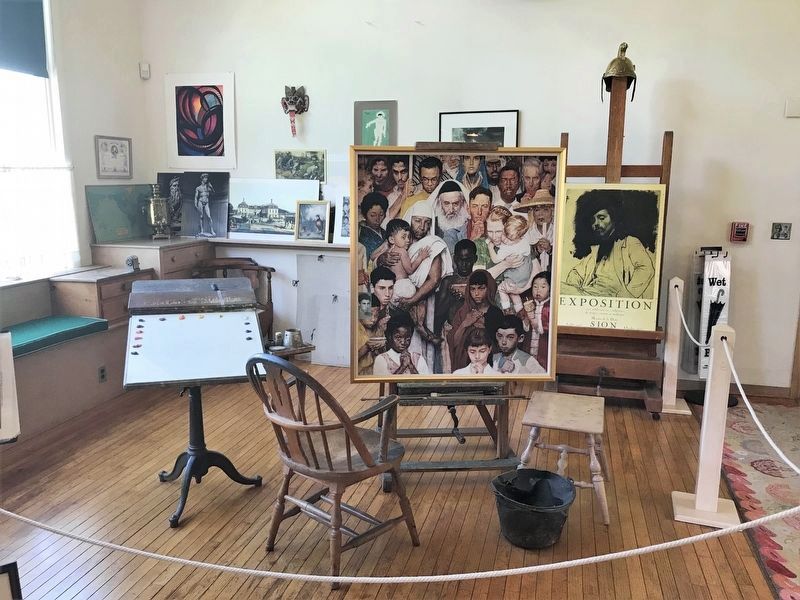