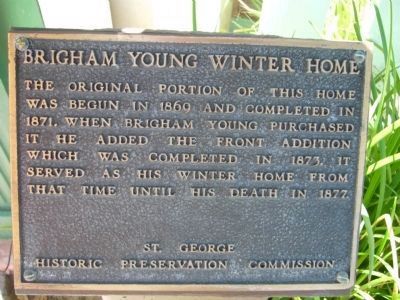 The original portion of this home was begun in 1860 and completed in 1871. When Brigham Young purchased it he added the front addition which was completed in 1873. It served as his winter home from that time until his death in 1877. 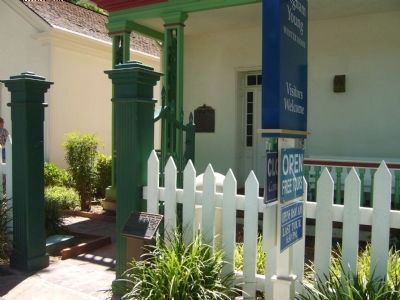 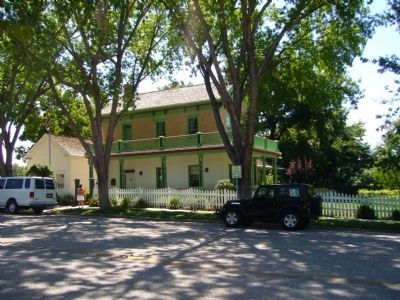 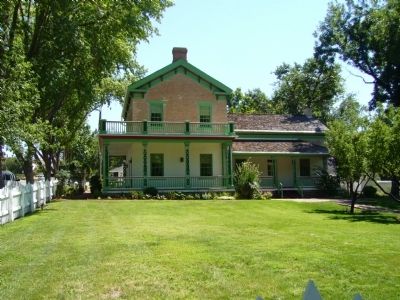