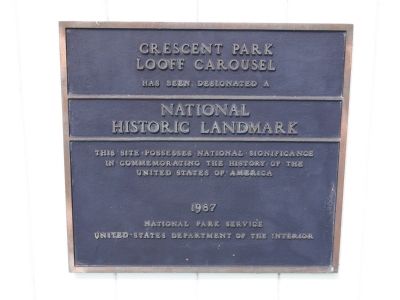 By Bryan Simmons, 2011
1. Crescent Park Looff Carousel Marker
Inscription.
Crescent Park Looff Carousel. . Has been designated a National Historic Landmark This site possesses national significance in commemorating the history of the United States of America 1987 National Park Service United States Department of the Interior . This historical marker was erected in 1987 by National Park Service. It is in Riverside in Providence County Rhode Island

Topics and series. This historical marker is listed in this topic list: Entertainment. In addition, it is included in the National Historic Landmarks series list. 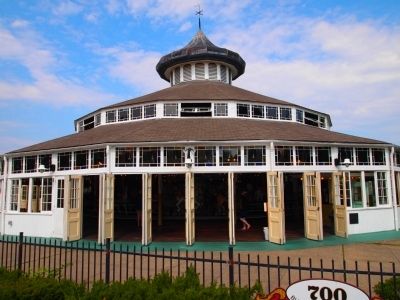 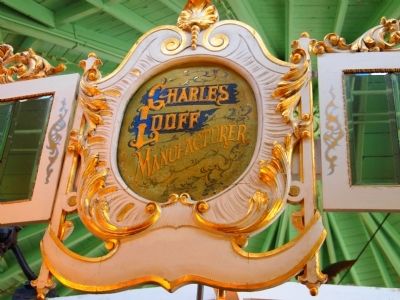 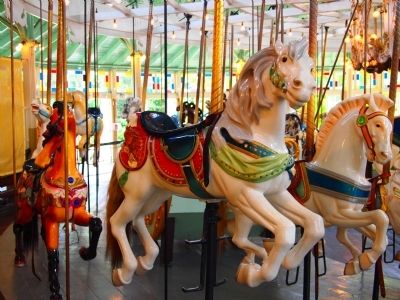