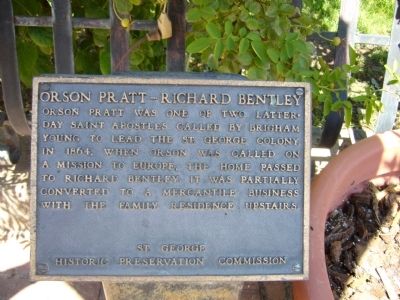 Orson Pratt was one of two Latter-day Saint Apostles called by Brigham Young to lead the St. George colony in 1864. When Orson was called on a mission to Europe, the home passed to Richard Bentley. It was partially converted to a mercantile business with the family residence upstairs.

Topics. This historical marker is listed in these topic lists: Industry & Commerce • Notable Buildings. A significant historical year for this entry is 1864. 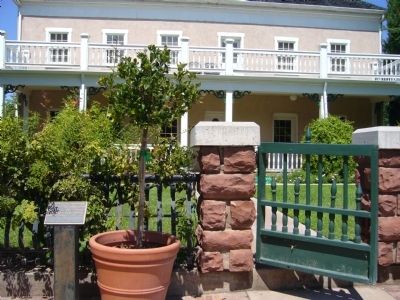 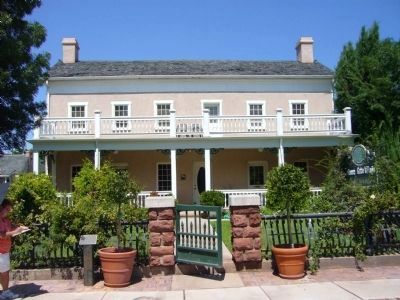