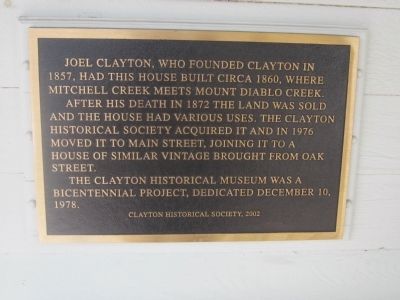 Joel Clayton, who founded Clayton in 1857, had this house built circa 1860, where Mitchell Creek meets Mount Diablo Creek.
After his death in 1872 the land was sold and the house had various uses. The Clayton Historical Society acquired it and in 1976 moved it to Main Street, joining it to a house of similar vintage brought from Oak Street.
The Clayton Historical Museum was a Bicentennial project, dedicated December 10, 1978.

Topics. This historical marker is listed in these topic lists: Notable Buildings • Settlements & Settlers. A significant historical date for this entry is December 10, 1850.

Other nearby markers. At least 8 other markers are within walking distance of this marker. Joaquin Murrieta (here, next to this marker); Farming & Ranching in Clayton (a few steps from this marker); Clayton Museum Educational Garden 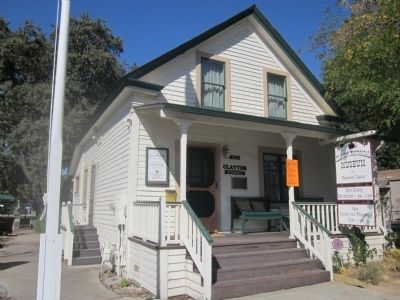 Photographed By Syd Whittle, September 30, 2012
2. The Joel Clayton House and Marker
The marker is mounted on the wall to the right of the entrance door.

Regarding The Joel Clayton House. From the Clayton Museum Brochure
Joel Henry Clayton was born in Bugsworth, Derbyshire, England, now called Buxworth, in 1812. He came to America in 1837, and was a true pioneer of the West.
He was a mining engineer, trader, prospector, farmer, community developer, and entrepreneur. He first saw what is now Clayton Valley in 1843. In 1853, he bought land and in 1857, began developing his new town of Clayton. Joel died in March 1872, of “quick pneumonia” after exposure in a chilling storm.

Additional commentary.
1. Joel Clayton House Museum
From the museum brochure:
The main museum building is believed to have been Joel's 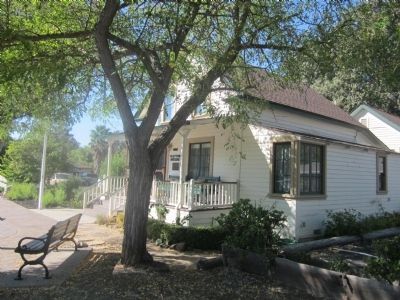 Photographed By Syd Whittle, September 30, 2012
3. The Joel Clayton House
second home in Clayton. It was built in the 1860s near the confluence of the valley's two main creeks: south of Mt. Diablo Creek and east of Mitchell Creek.
Around 1912, the house was moved to the north side of Mt. Diablo Creek and the Keller family used it as a bunkhouse on their rance. It was presented to the Clayton Historical Society in 1975, and moved to its present location in 1976.
— Submitted October 1, 2012. 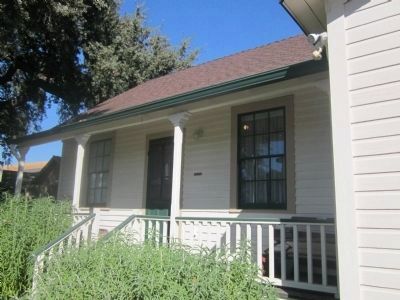 Photographed By Syd Whittle, September 30, 2012
4. The Joel Clayton House
This view of the rear of the museum is the 2nd house that was combined with the Clayton House to create the museum. 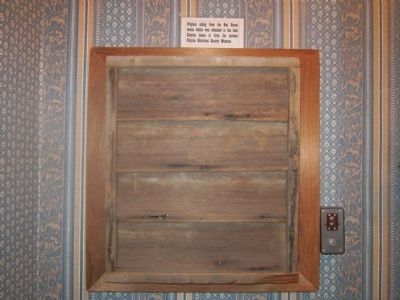 Photographed By Syd Whittle, September 30, 2012
5. Original Siding
Original siding from the Oak Street house which was attached to the Joel Clayton house to form the current Clayton Museum. 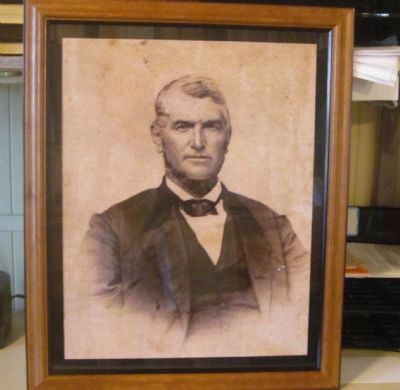 6. Joel Clayton
This photo is on display at the museum. 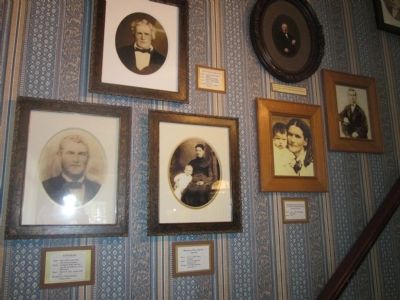 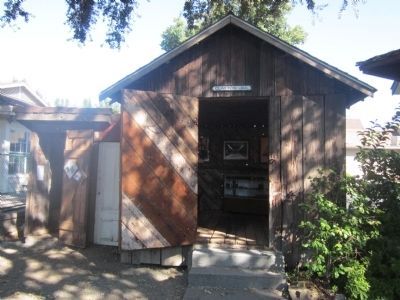 Photographed By Syd Whittle, September 30, 2012
8. The Clayton Jail
The jail is located on the grounds of the Clayton Museum. 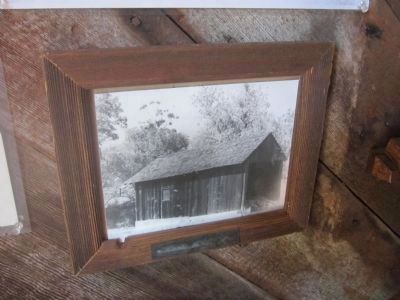