In Memory of Those From Ellicottville 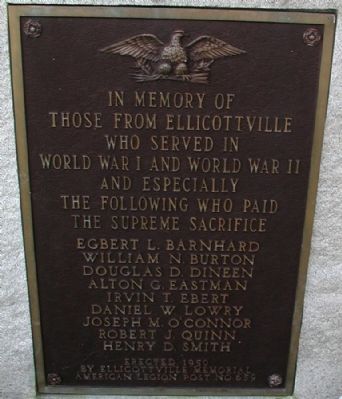 Topics. This historical marker is listed in these topic lists: War, World I • War, World II.

Other nearby markers. At least 8 other markers are within 7 miles of this marker, measured as the crow flies. Ellicottville Town Hall (a few steps from this marker); First Frame House (within shouting distance of this marker); Jefferson Street Cemetery (approx. 0.4 miles away); Hinman Valley Wetland Complex 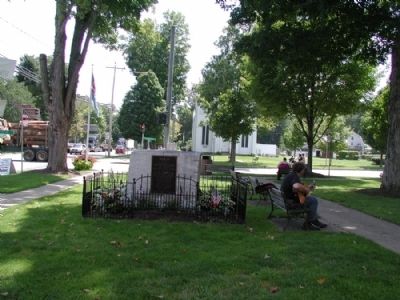 By Yugoboy, August 16, 2012
2. In Memory of Those From Ellicottville Marker

More about this marker. The opposite side of this memorial has an added bronze plaque honoring veterans of all the 20th century wars. (See photos.) 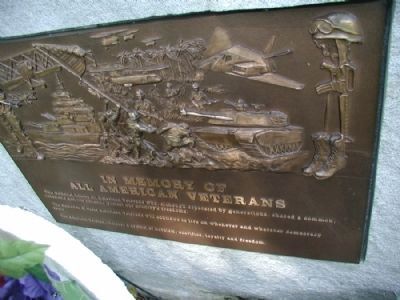 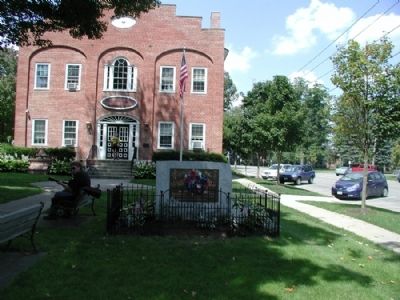 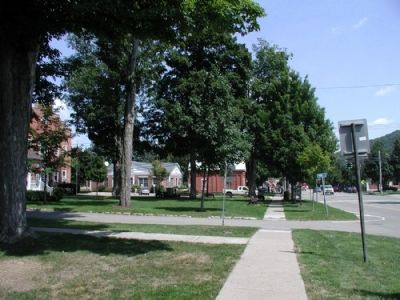 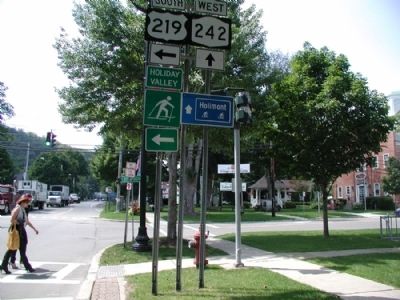