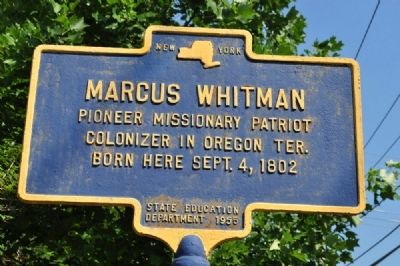 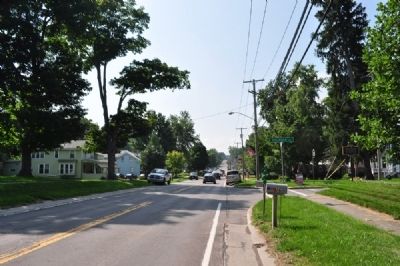 Regarding Marcus Whitman. The local school district is named after Marcus Whitman. Marcus' wife Narcissus is missing from this, or any marker I've found. These missionaries to Oregon did use the Oregon Trail to get to their mission. Unfortunately, a smallpox epidemic the Whitmans failed to successfully cure led to their massacre by the local Native Americans. 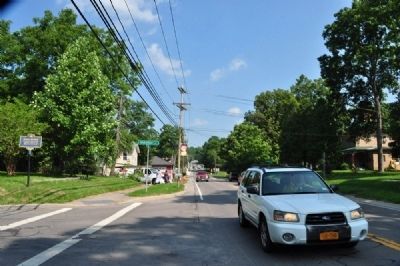