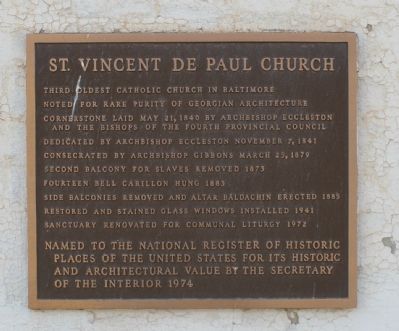 Noted for the rare purity of Georgian architecture.

Cornerstone laid May 21, 1840 by Archbishop Eccleston and the bishops of the Fourth Provincial Council.

Named to the National Register of Historic Places of the United States for its historic and architectural value by the Secretary of the Interior 1974. 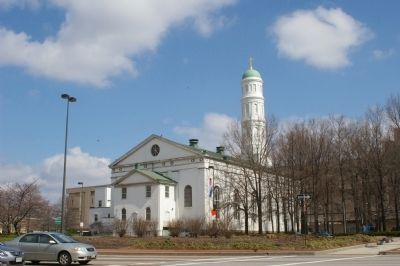