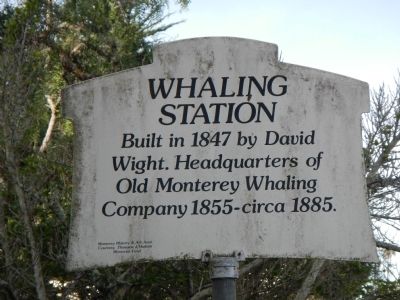 Topics. This historical marker is listed in this topic list: Industry & Commerce. A significant historical year for this entry is 1847. 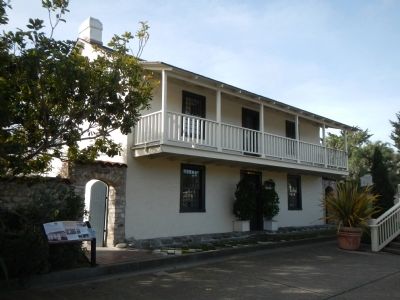 By Barry Swackhamer, January 29, 2013
2. Whaling Station Marker
The marker is on a pole to the far right.

Also see . . .
1. Historic American Buildings Survey record for the Monterey Whaling Station. The HABS notes for the Whaling Station are as follows: Established as a headquarters for Monterey Whaling Company and as a home for whalers in 1855. Some authorities claim it was built prior to 1850 by David Wight, builder of Pacific Building. It was neglected and restored in 1903, when second floor cantilevered building was added. (Submitted on February 18, 2013.) 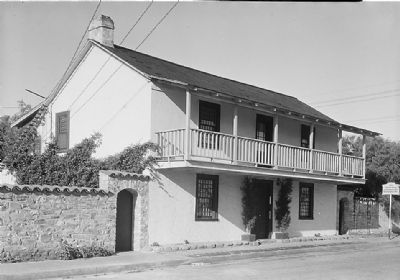 By Robert W. Kerrigan, May 1936
3. Monterey Whaling Station
Note the Old Monterey-style marker in roughly the same place as the current marker, with the text reading: Old Whaling Station established in 1855. Restored about 1903. 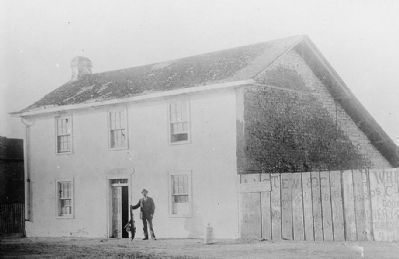