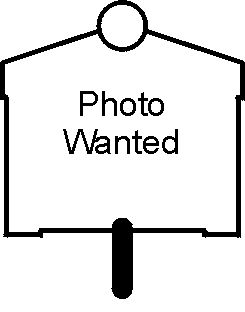 1. Missing Marker
Inscription.
Pillot House. . Built 1868 by Eugene Pillot, at 1803 McKinney. Occupied for almost a century by his family. . This historical marker was erected in 1967 by State Historical Survey Committee. It is in Houston in Harris County Texas

Built 1868 by Eugene Pillot, at 1803 McKinney. Occupied for almost a century by his family.

Location. Marker has been reported missing. It was located near 29° 45.641′ N, 95° 22.315′ W. Marker was in Houston, Texas, in Harris County. Marker could be reached from Bagby Street north of Lamar Street, on the left when traveling north. Touch for map. Marker was at or near this postal address: 1000 Bagby Street, Houston TX 77002, United States of America. Touch for directions. 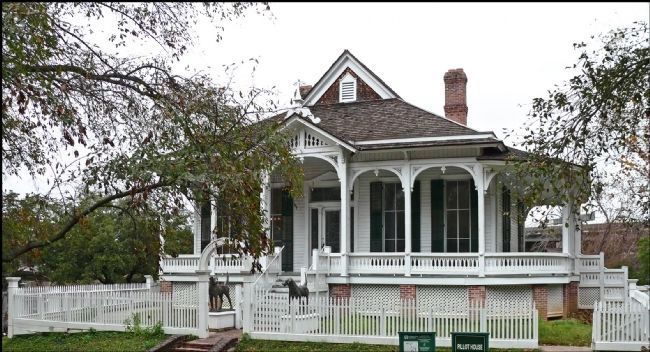 More about this marker. In 2001 the Pillot House was severely damaged by Tropical Storm Allison and the marker put in storage at that time. The house has been restored and Houston Heritage Society plans to eventually replace the marker.