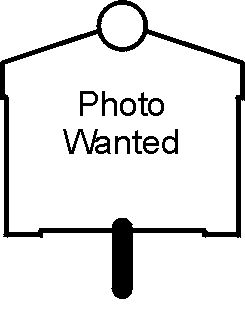 1. Missing Marker
Inscription.
San Felipe Cottage. . Oldest surviving house in Houston; built 1837 on land of Mrs. Obedience Smith, an early settler. . This historical marker was erected in 1967 by State Historical Survey Committee. It is in Houston in Harris County Texas

Topics. This historical marker is listed in this topic list: Notable Buildings. A significant historical year for this entry is 1837.

Location. Marker has been reported missing. It was located near 29° 45.636′ N, 95° 22.303′ W. Marker was in Houston, Texas, in Harris County. Marker could be reached from Bagby Street north of Lamar Street, on the left when traveling north. Touch for map. Marker was at or near this postal address: 1000 Bagby Street, Houston TX 77002, United States of America. Touch for directions. 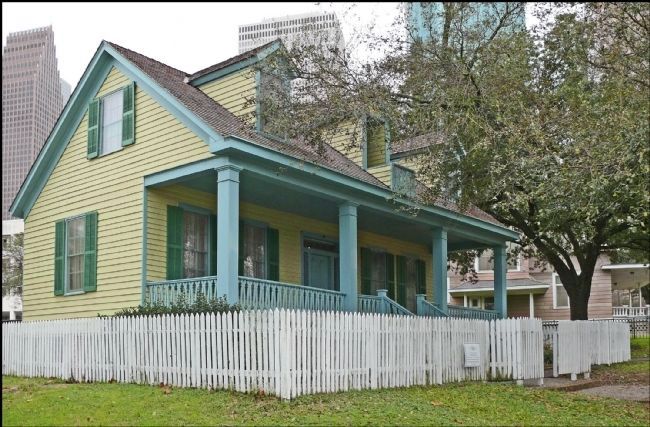