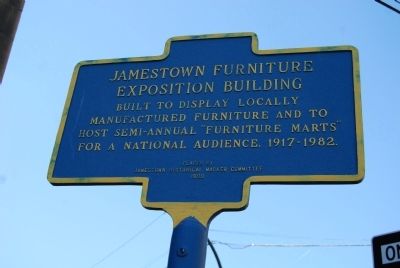 Built to display locally manufactured furniture and to host semi-annual "Furniture Marts" for a national audience, 1917-1982. 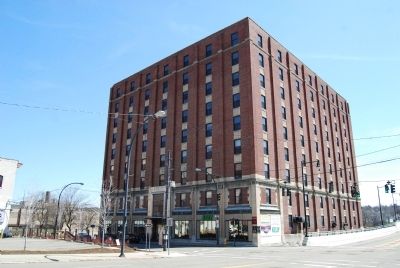