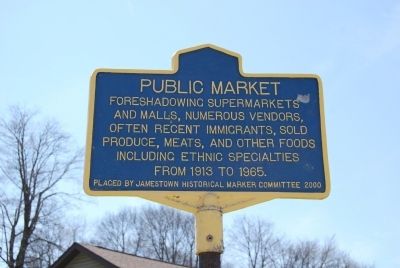 Foreshadowing supermarkets and malls, numerous vendors, often recent immigrants, sold produce, meats and other foods including ethnic specialties from 1913 to 1965.

Topics. This historical marker is listed in this topic list: Notable Places. A significant historical year for this entry is 1913. 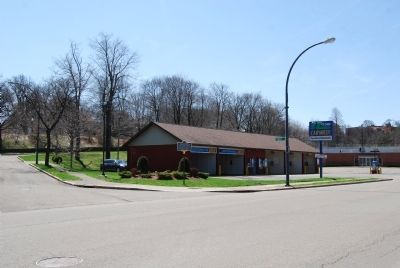