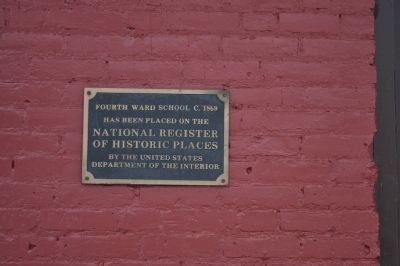 Fourth Ward School c. 1869
has been placed on the National Register of Historic Places by the United States Department of the Interior

Erected by Department of the Interior.

Topics. This historical marker is listed in this topic list: Education. A significant historical year for this entry is 1869. 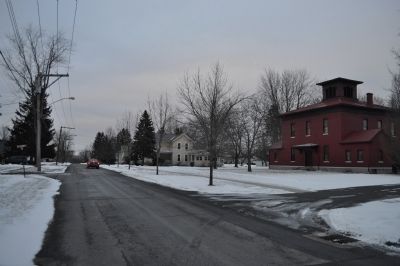 By Yugoboy, February 21, 2013
2. Fourth Ward School as seen approaching from the south 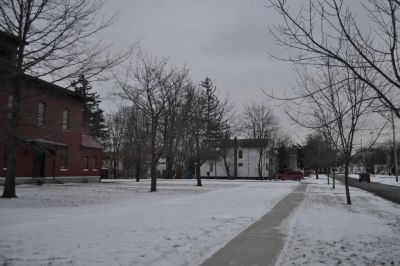 By Yugoboy, February 21, 2013
3. Fourth Ward School as seen approaching from the north 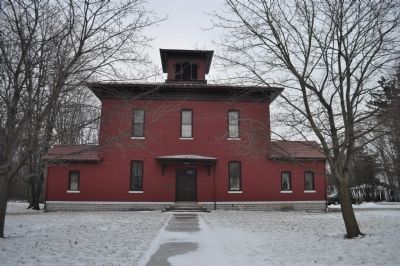