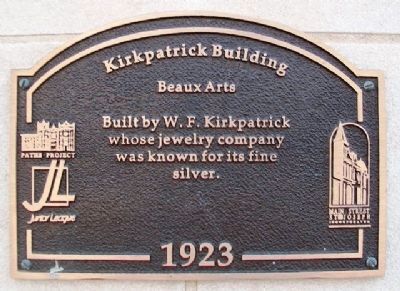 Built by W. F. Kirkpatrick whose jewelry company was known for its fine silver. 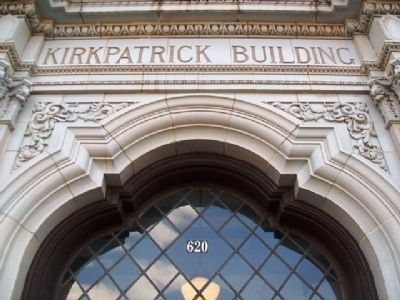 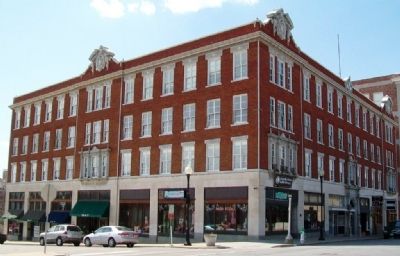