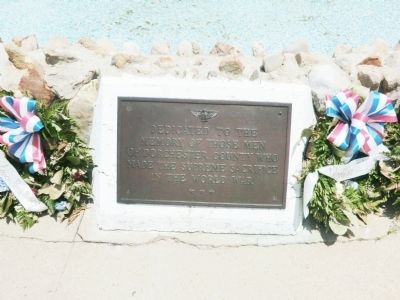 Dedicated to the memory of those men of Dorchester County who made the supreme sacrifice in the World War. 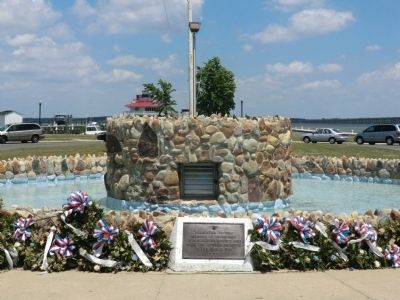 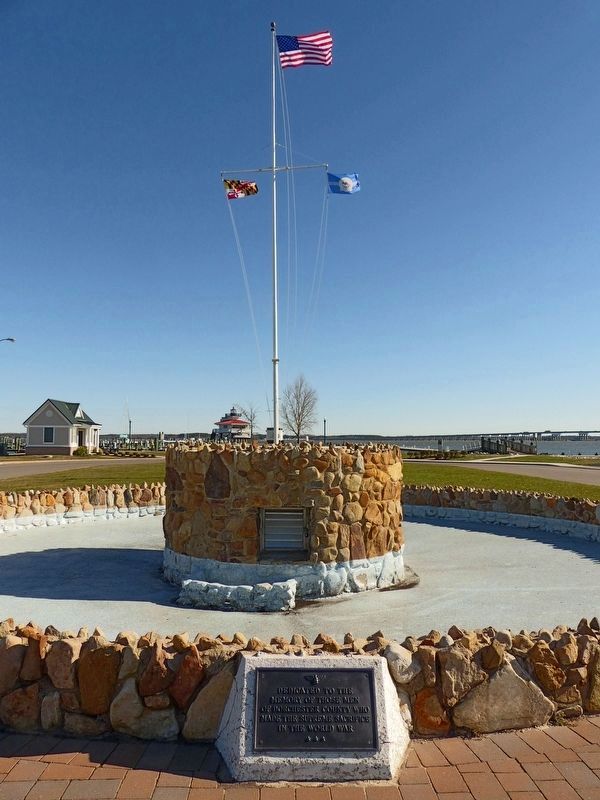 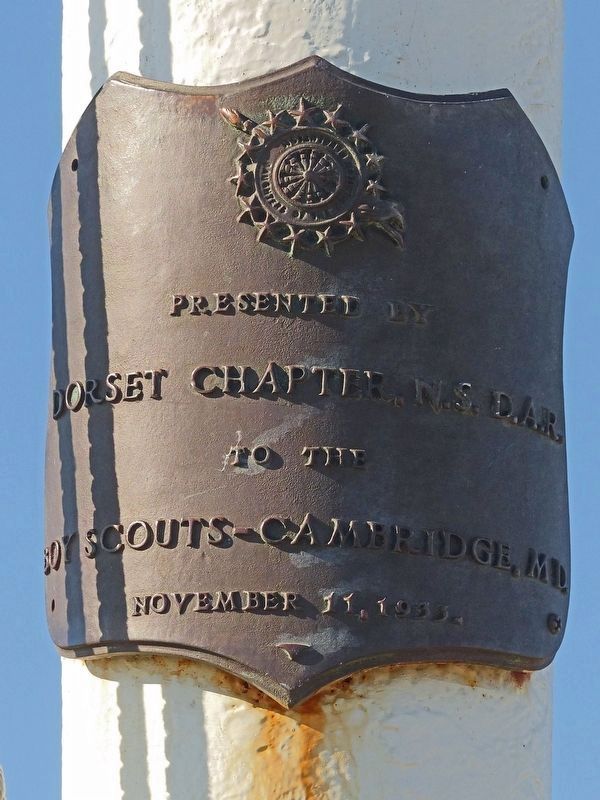 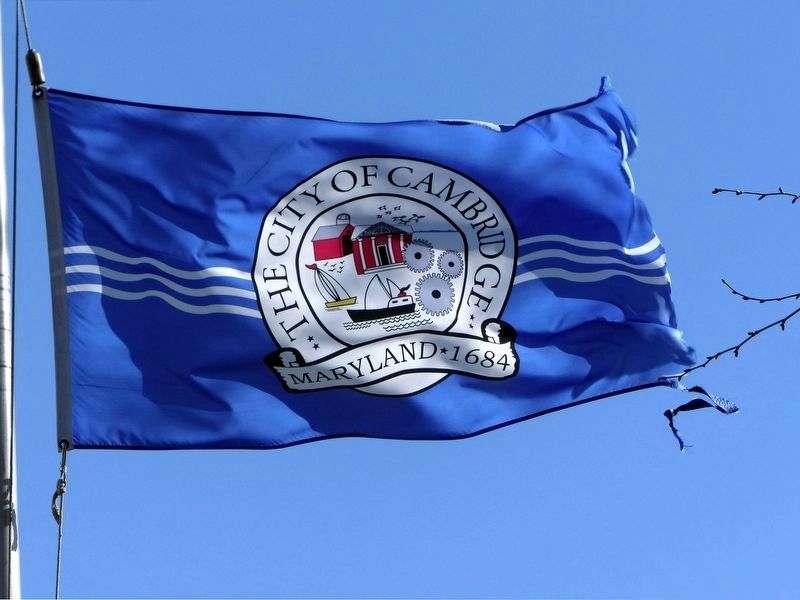