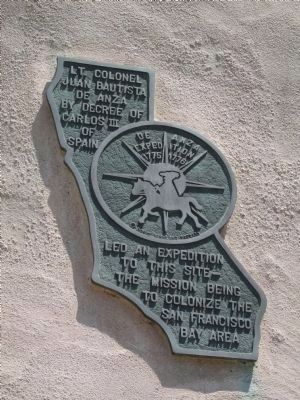 Lt. Colonel Juan Bautista de Anza by decree of Carlos III of Spain led an expedition to this site - the mission being to colonize the San Francisco Bay Area. De Anza Expedition 1775 - 1776

Topics and series. This historical marker is listed in this topic list: Exploration. In addition, it is included in the Juan Bautista de Anza National Historic Trail series list. A significant historical year for this entry is 1775. 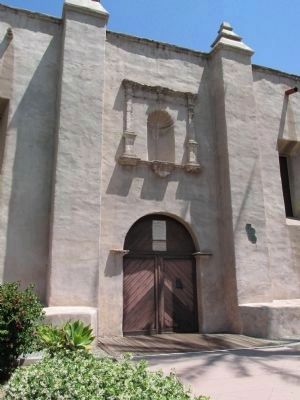 By Denise Boose, May 1, 2013
2. Lt. Colonel Juan Bautista de Anza Marker
The marker is visible mounted on the wall to the right of the entrance door. 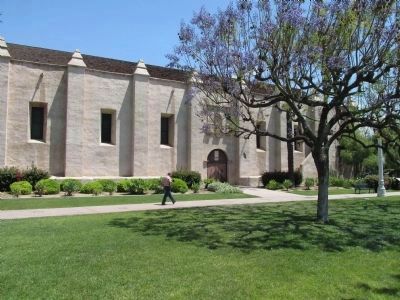 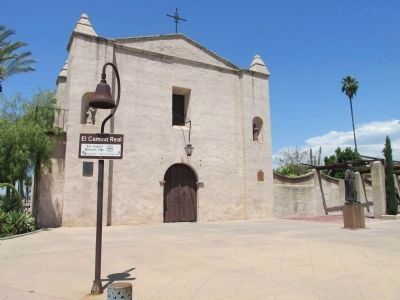