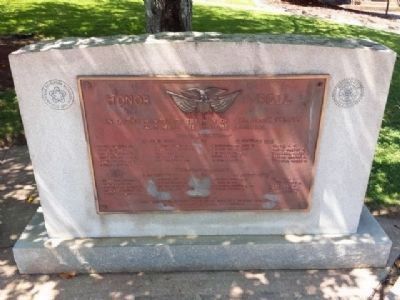 In loving memory of the men of Tallapoosa County who made the supreme sacrifice. 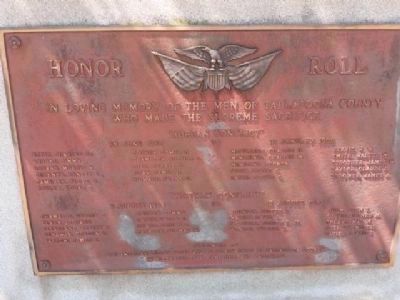 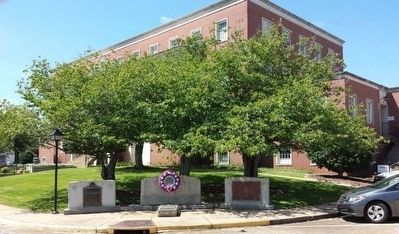