The Official End Of World War I 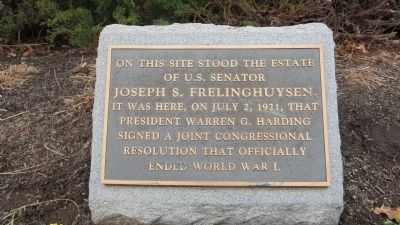 On this site stood the estate of U.S. Senator Joseph S. Frelinghuysen. It was here, on July 2, 1921, that President Warren G. Harding signed a joint congressional resolution that officially ended World War I.

Topics and series. This historical marker is listed in this topic list: War, World I. In addition, it is included in the Former U.S. Presidents: #29 Warren G. Harding series list. A significant historical month for this entry is July 1890. 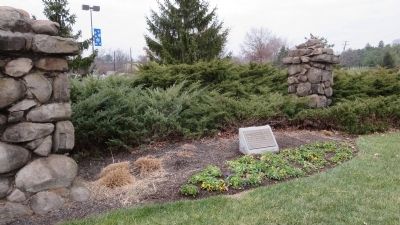 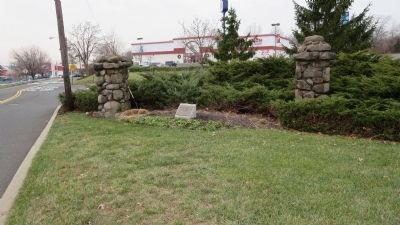 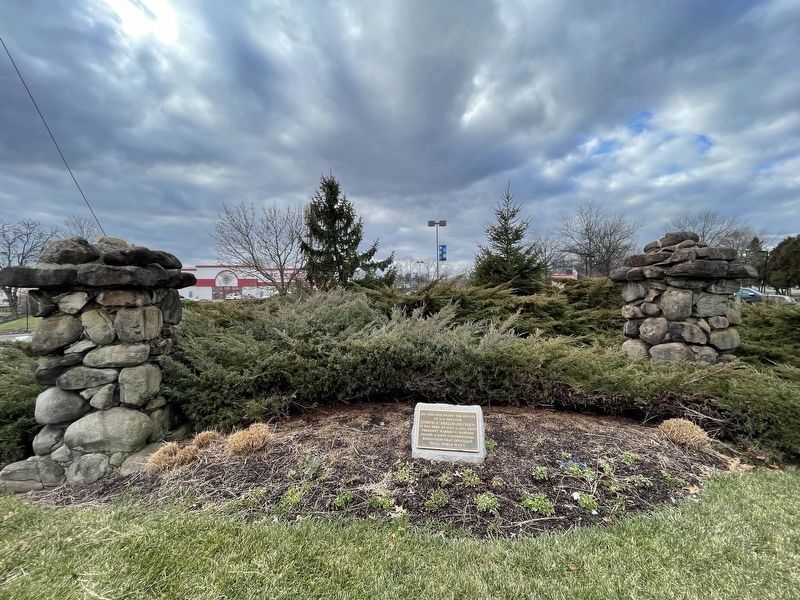 By David Weintraub
4. The Official End Of World War I Marker