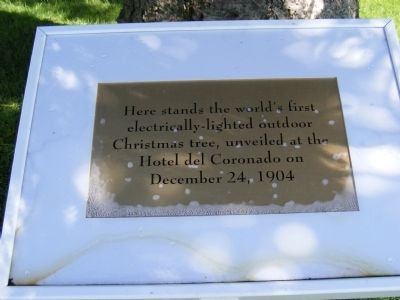 Topics and series. This historical marker is listed in this topic list: Horticulture & Forestry. In addition, it is included in the Historic Trees series list.

Location. 32° 40.884′ N, 117° 10.656′ W. Marker is in Coronado, California, in San Diego County. Marker can be reached from Orange Avenue. Marker and tree are located on the grounds of the Hotel del Coronado. Touch for map. Marker is at or near this postal address: 1500 Orange Avenue, Coronado CA 92118, United States of America. Touch for directions. 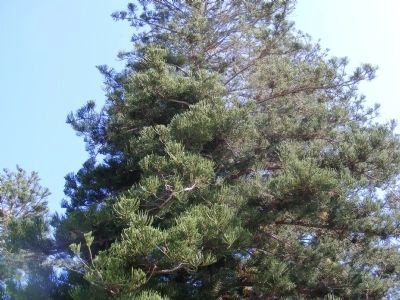 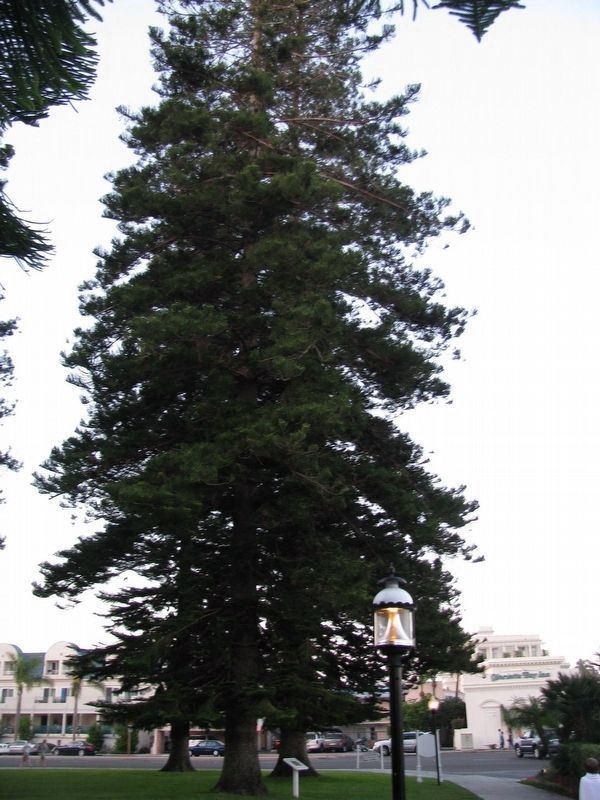