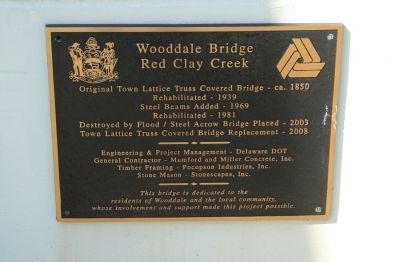 Topics and series. This historical marker is listed in this topic list: Bridges & Viaducts. In addition, it is included in the Covered Bridges 🌉 series list.

Location. 39° 45.949′ N, 75° 38.204′ W. Marker is in Hockessin, Delaware, in New Castle County. Marker is at the intersection of Foxhill Lane and W. Rolling Mill Rd, on the right when traveling north on Foxhill Lane. Touch for map. Marker is in this post office area: Hockessin DE 19707, United States of America. Touch for directions.

Other nearby markers. At least 8 other markers are within 2 miles of this marker, measured as the crow flies. St. Mary's Church (approx. 1.2 miles away); Fells Mill Historic District 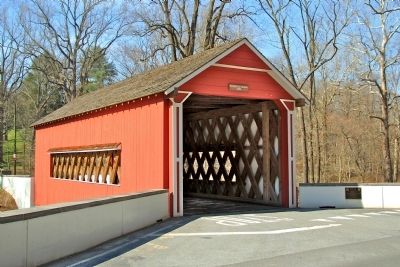 More about this marker. The marker is attached to a wall that adjoins the southeast side of the bridge. 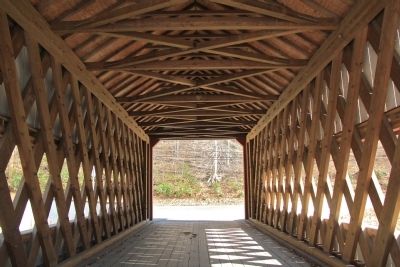 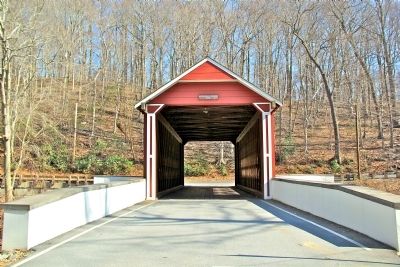