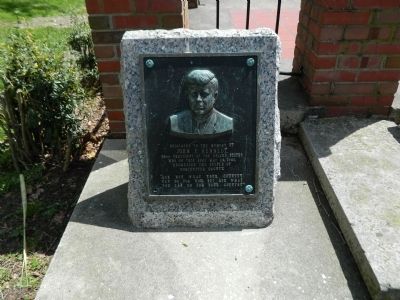 Dedicated to the memory of John F. Kennedy, 35th President of the United States who on this spot May 14, 1960, addressed the people of Dorchester County. "Ask not what your country can do for you, but ask what you can do for your country."

Topics and series. This historical marker is listed in these topic lists: Government & Politics • Patriots & Patriotism. In addition, it is included in the Former U.S. Presidents: #35 John F. Kennedy series list. A significant historical month for this entry is May 1781. 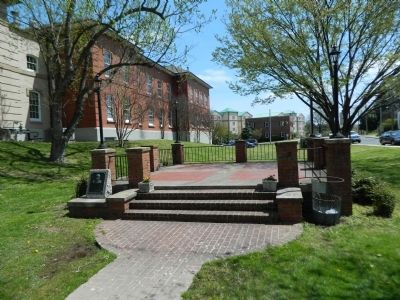 Click or scan to see
this page online
in a direct line); Goldsborough House (about 400 feet away); Welcome to the Richardson Maritime Museum (about 600 feet away); 1739 (about 700 feet away). Touch for a list and map of all markers in Cambridge.

“A pollution program is absolutely essential if we are to restore purity to rivers like the Choptank and Peach Blossom Creek, and re-open these rivers to vital and profitable shellfish harvesting.” (Submitted on January 21, 2018, by Allen C. Browne of Silver Spring, Maryland.) 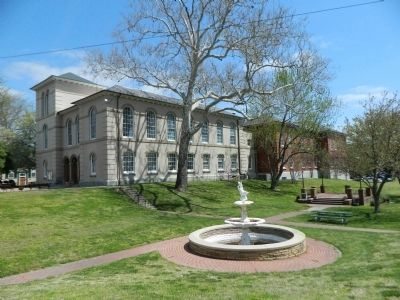 Photographed By Nate Davidson, April 17, 2014
3. With fountain and courthouse 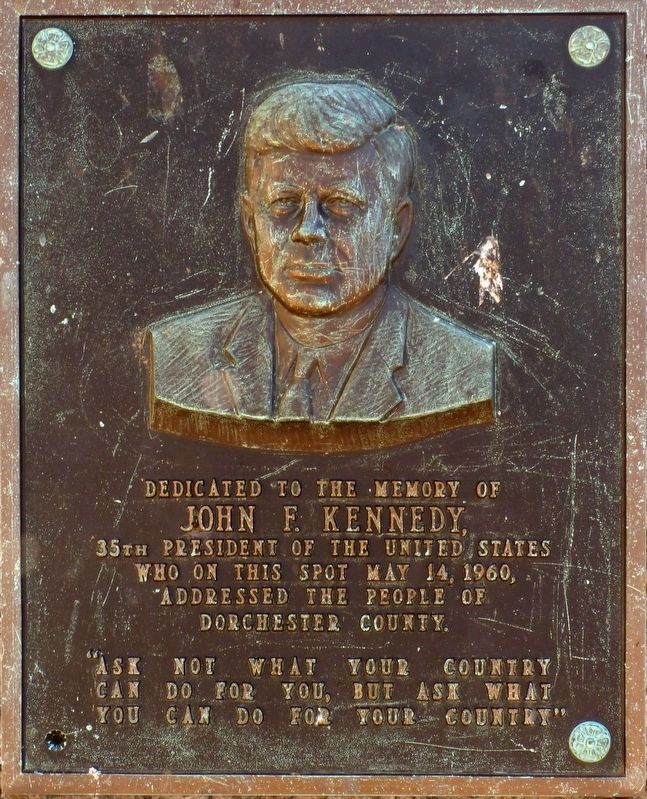 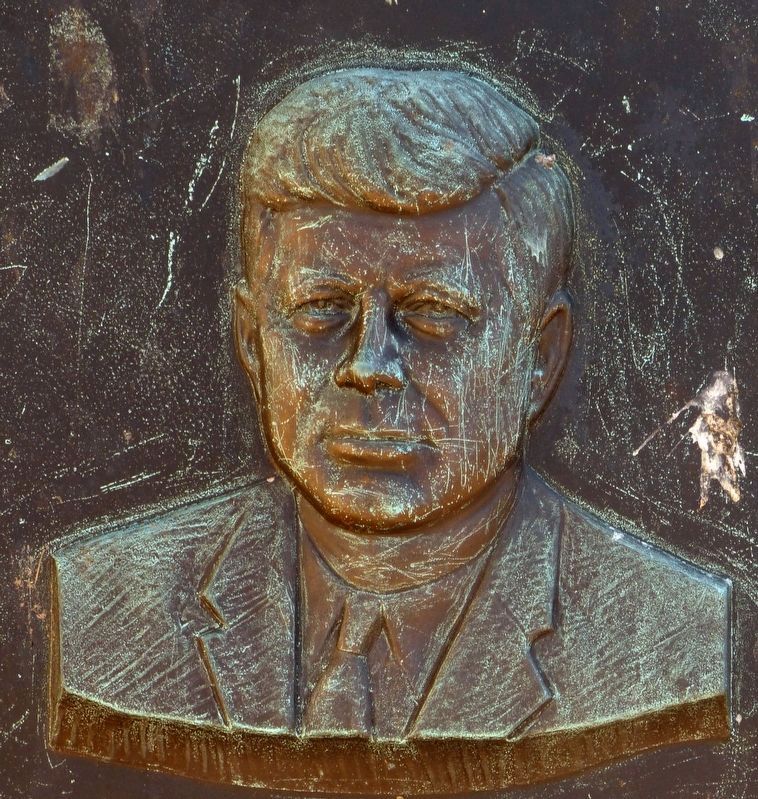