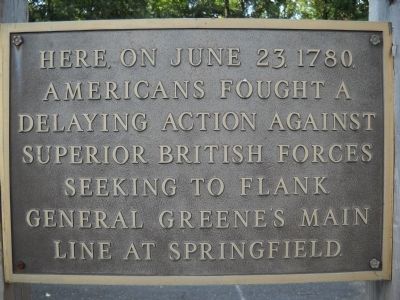 Topics. This historical marker is listed in this topic list: War, US Revolutionary. A significant historical month for this entry is June 1723.

Also see . . .
1. The Battles of Connecticut Farms and Springfield. 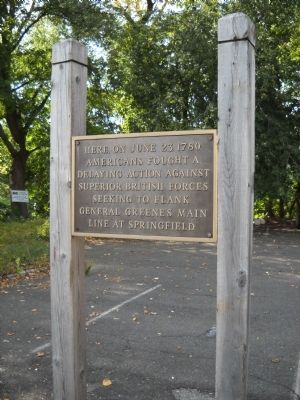 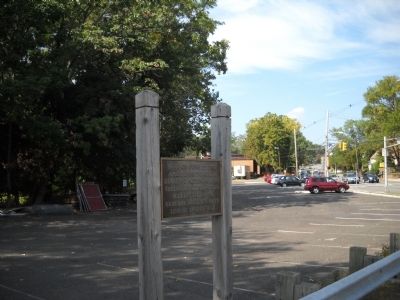 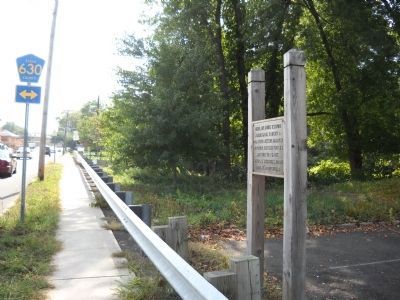 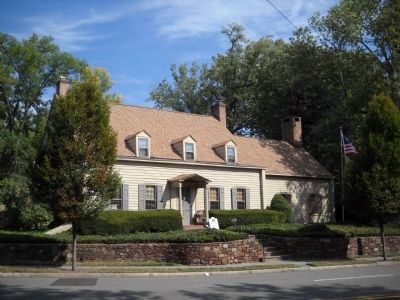