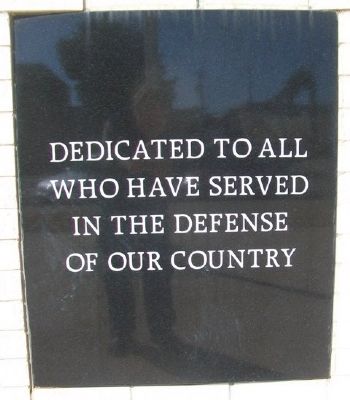 Photographed By William Fischer, Jr., March 10, 2014
1. Veterans Memorial Marker
Inscription.
Veterans Memorial. . ,
Dedicated to all who have served in the defense of our country, Presented and dedicated Sept. 16, 1994. . This memorial was erected in 1994 by Veterans of Foreign Wars Post 8798. It is in Eufaula in McIntosh County Oklahoma

Topics. This historical marker and memorial is listed in these topic lists: Patriots & Patriotism • War, Korean • War, Vietnam • War, World II. A significant historical month for this entry is September 1873. 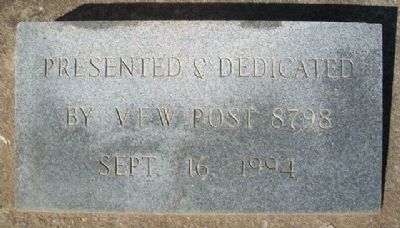 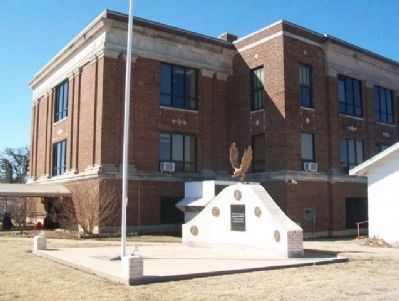