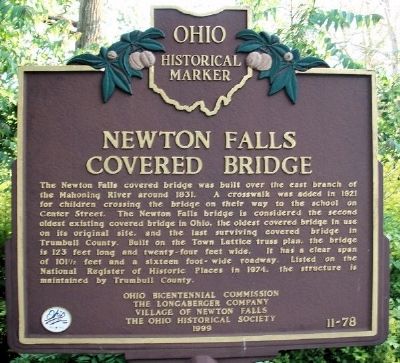 Topics and series. This historical marker is listed in this topic list: Bridges & Viaducts. In addition, it is included in the Covered Bridges 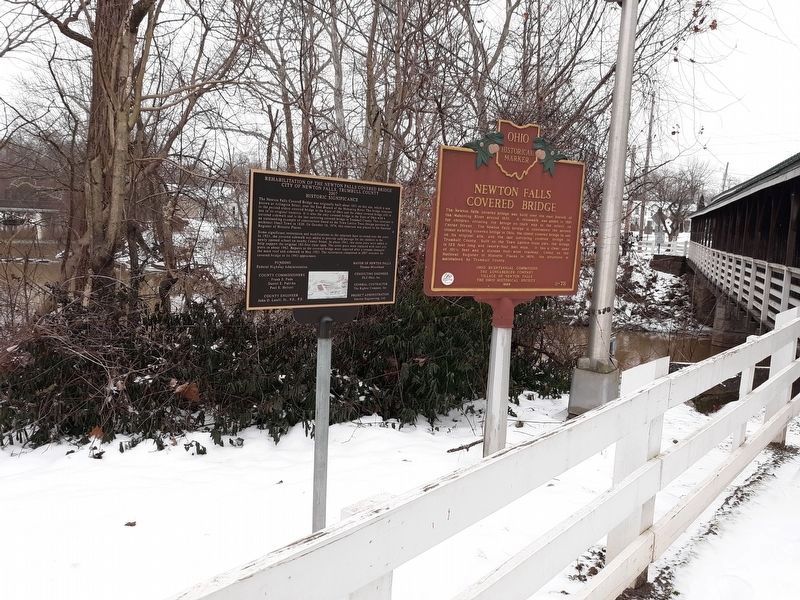 Click or scan to see
this page online
, and the Ohio Historical Society / The Ohio History Connection series lists. A significant historical year for this entry is 1831.

Location. 41° 11.283′ N, 80° 58.265′ W. Marker is in Newton Falls, Ohio, in Trumbull County. Marker is on Arlington Road, on the right when traveling west. This marker is located at the east end of the bridge. Touch for map. Marker is in this post office area: Newton Falls OH 44444, United States of America. Touch for directions. 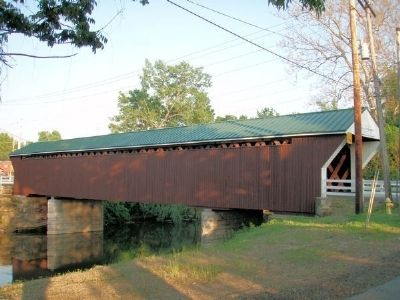 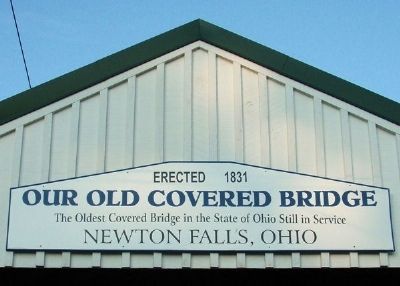 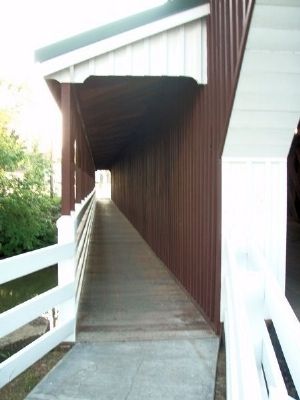 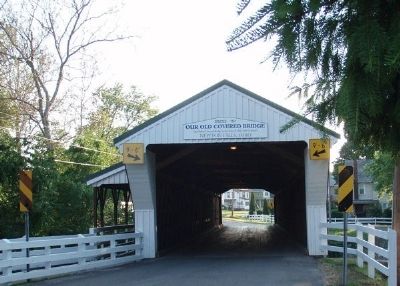