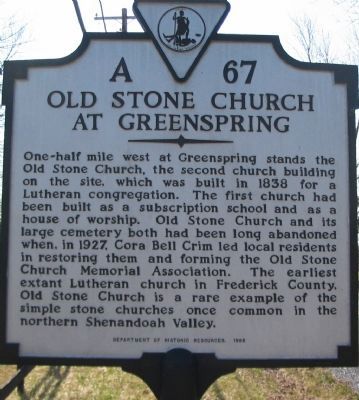 One-half mile west at Greenspring stands the Old Stone Church, the second church building on the site, which was built in 1838 for a Lutheran congregation. The first church had been built as a subscription school and as a house of worship. Old Stone Church and its large cemetery both had been long abandoned when, in 1927, Cora Bell Crim led local residents in restoring them and forming the Old Stone Church Memorial Association. The earliest extant Lutheran church in Frederick County, Old Stone Church is a rare example of the simple stone churches once common in the northern Shenandoah Valley.

Erected 1998 by Department of Historic Resources. (Marker Number A-67.) 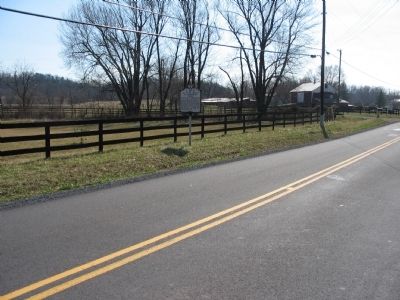 Click or scan to see
this page online
. Marker is in this post office area: Winchester VA 22603, United States of America. Touch for directions. 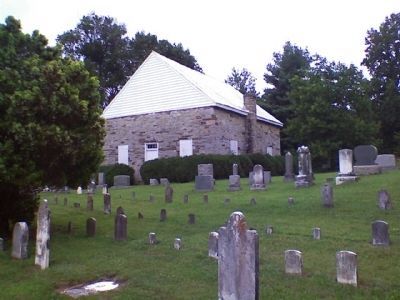 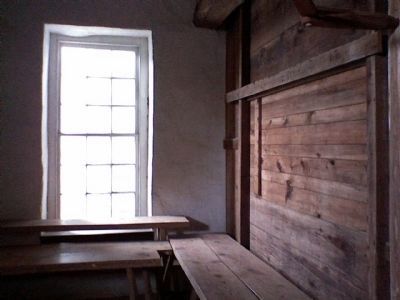 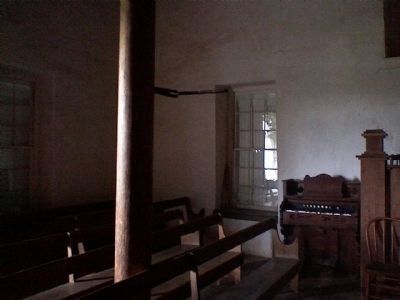