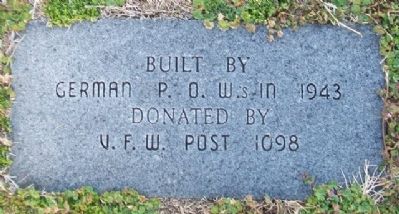 By William Fischer, Jr., March 10, 2014
1. German Castle Marker
Inscription.
German Castle. . ,
Built by German P.O.W.s in 1943. . This historical marker was erected by Veterans of Foreign Wars Post 1098. It is in McAlester in Pittsburg County Oklahoma

Topics. This historical marker is listed in these topic lists: Man-Made Features • War, World II. A significant historical year for this entry is 1943.

Other nearby markers. At least 7 other markers are within 9 miles of this marker, measured as the crow flies. Largest Lump of McAlester Coal (a few steps from this marker); Scottish Rite Temple (within shouting distance of this marker); Busby Office Building (about 700 feet away, measured in a direct line); Veterans Memorial (about 800 feet away); Supreme Assembly, International Order of the Rainbow for Girls (approx. 0.2 miles away); William Mark Sexson Memorial (approx. 0.2 miles away); Dr. J. E. Wright (approx. 9.1 miles away). 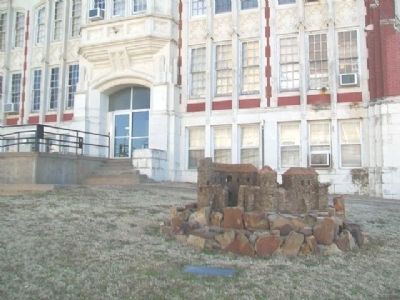 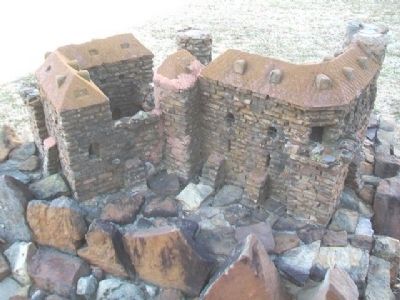 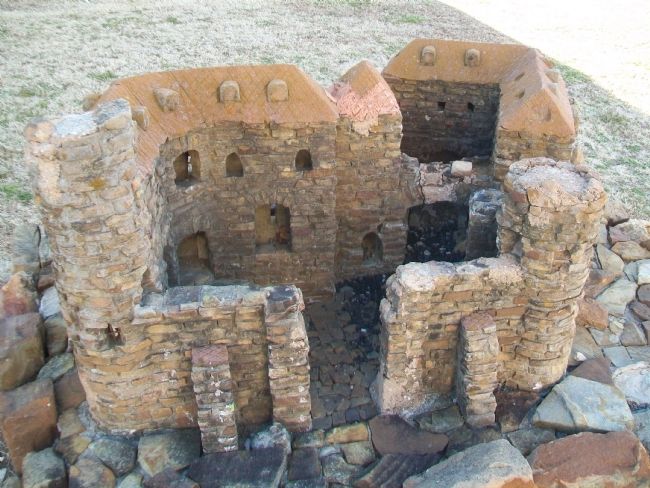