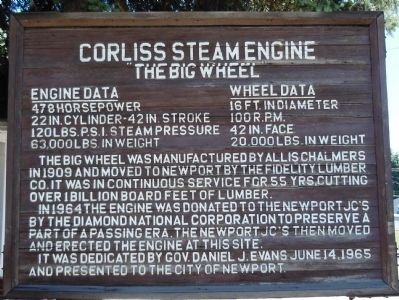 The Big Wheel was manufactured by Allis Chalmers in 1909 and moved to Newport by the Fidelity Lumber Co. It was in continuous service for 55 yrs. cutting over 1 billion feet of lumber.
In 1964 the engine was donated to the Newport JC’s by the Diamond National Corporation to preserve a part of a passing era. The Newport JC’s then moved and erected the engine at this site.

It was dedicated by Gov. Daniel J. Evans June 14, 1965 and presented to the city of Newport. 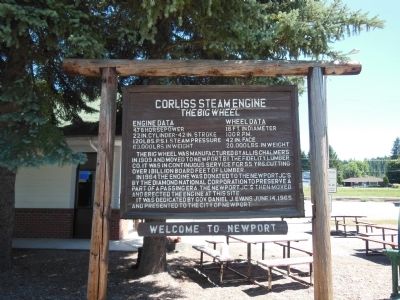 By Cosmos Mariner, June 28, 2013
2. Corliss Steam Engine Marker (wide view)
when traveling west on U.S. 2. The Corliss Steam Engine and marker are located in front of the Pend Oreille County Historical Museum at the intersection US Highway 2 and South Washington Avenue. Touch for map. Marker is at or near this postal address: 402 South Washington Avenue, Newport WA 99156, United States of America. Touch for directions.

More about this marker. This is a large wooden marker in somewhat weathered condition.

2. George Henry Corliss.
In 1856 the Corliss Steam Engine Company was incorporated with Mr. Corliss as president, and his brother, William Corliss, as treasurer. A modest factory at the time of its erection, the Corliss works grew rapidly until, at the time of the founder's death, in 1888, the floor space included in the buildings amounted to about five acres, and over a thousand hands were employed there. The works grew in response to the great increase of the market for these remarkable engines, which in a few years had spread all over this country and reached to Europe. (Submitted on May 7, 2014, by Cosmos Mariner of Cape Canaveral, Florida.) 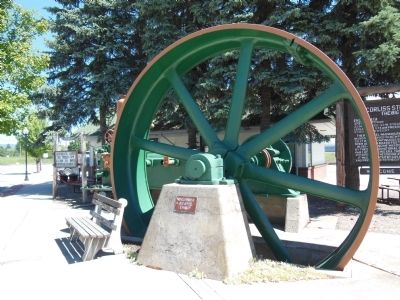 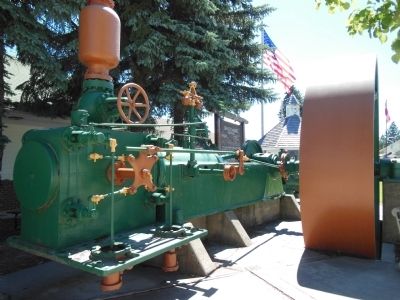 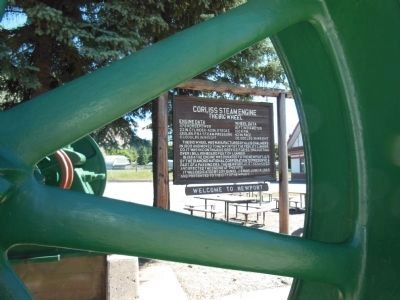 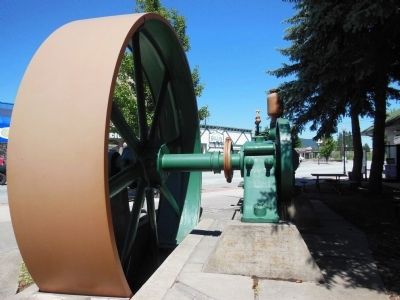 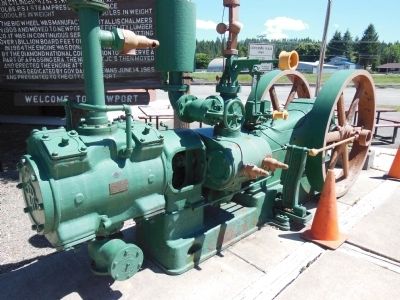 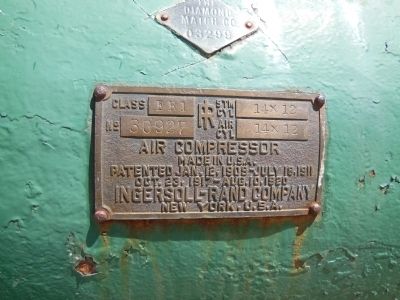 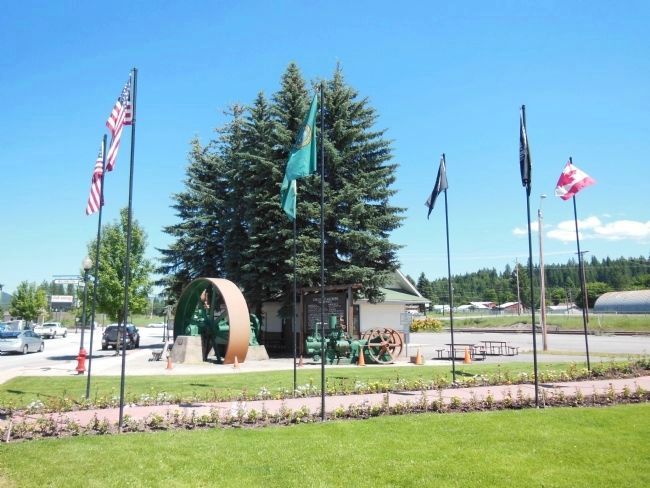