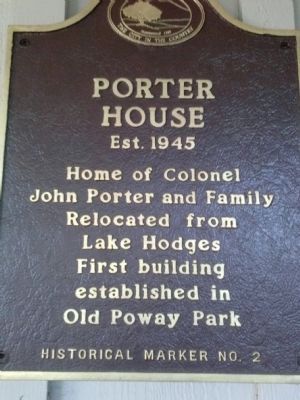 Location. 32° 58.255′ N, 117° 2.179′ W. Marker is in Poway, California, in San Diego County. Marker can be reached from Midland Road south of Aubrey Street, on the right when traveling south. The Porter House is located in the Old Poway Park, an historic park recreating life in late 19th Century. Touch for map. Marker is at or near this postal address: 14134 Midland Road, Poway CA 92074, United States of America. Touch for directions.

Other nearby markers. At least 8 other markers are within walking distance of this marker. Baldwin Locomotive No. 3 (here, next to this marker); City of Poway Veterans Park (within shouting distance of this marker); Nelson House (about 300 feet away, measured in a direct line); Templars Hall (about 300 feet away); DJ Ranch Formerly: Kent Farm (approx. half a mile away); Dearborn Memorial Park (approx. 0.6 miles away); Flint Farm (approx. 0.7 miles away); Community Church of Poway (approx. 0.7 miles away). Touch for a list and map of all markers in Poway.

More about this marker. The historic marker is at the front entrance to the Porter House. 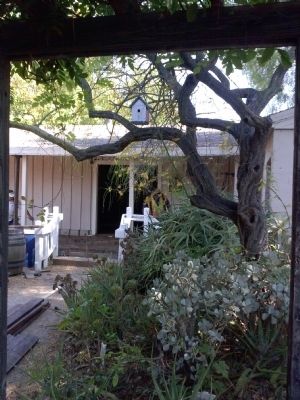 Click or scan to see
this page online
Poway History. (Submitted on June 9, 2014.) 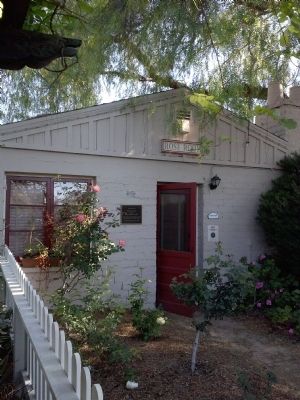 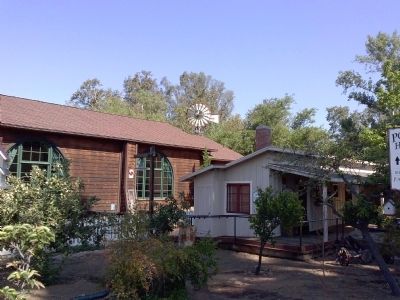 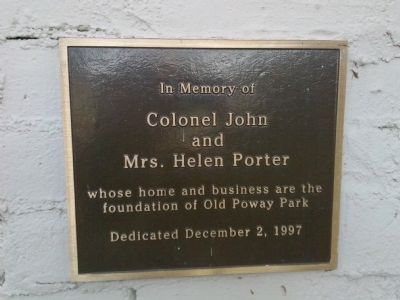