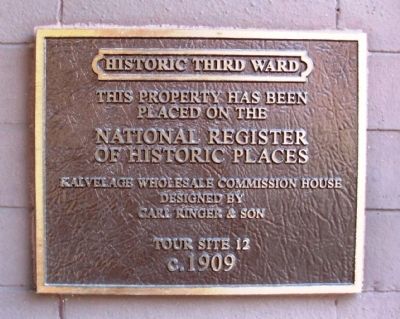 This property has been placed on the National Register of Historic Places Designed by Carl Ringer & Son Tour Site 12 c. 1909 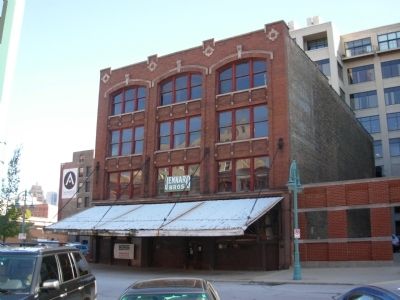