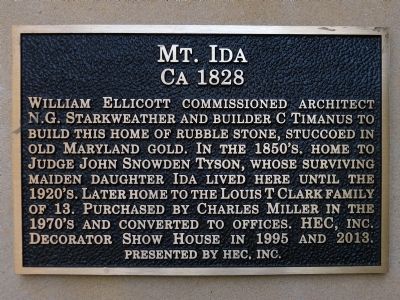 William Ellicott commissioned architect N. G. Starkweather and builder C. Timanus to build this home of rubble stone, stuccoed in old Maryland Gold. In the 1850's. Home to Judge John Snowden Tyson, whose surviving maiden daughter Ida lived here until the 1920's. Late home to the Louis T. Clark family of 13. Purchased by Charles Miller in the 1970's and converted to offices. HEC, Inc. Decorator Show House in 1995 and 2013.

Topics. This historical marker is listed in this topic list: Notable Buildings. A significant historical year for this entry is 1995.

Location. 39° 16.146′ N, 76° 47.795′ W. Marker is in Ellicott City, Maryland, in Howard County. Marker can be reached from Sarahs Lane. This marker is on the North front of Mount Ida. An identical marker is on a column on the South Front. Touch for map. Marker is at or near this postal address: 3971 Sarahs Lane, Ellicott City MD 21043, United States of America. Touch for directions.

Other nearby markers. At least 8 other markers are within walking distance of this marker. Howard County Jail, 1851 (about 300 feet away, measured in a direct line); The Patapsco Female Institute (about 400 feet 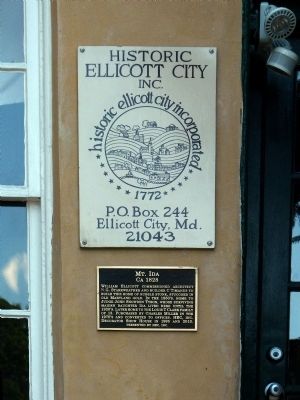 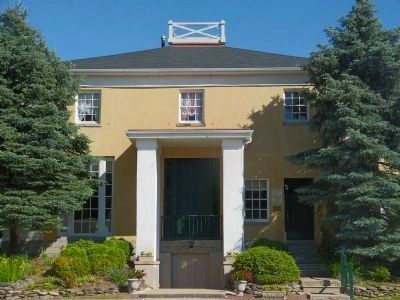 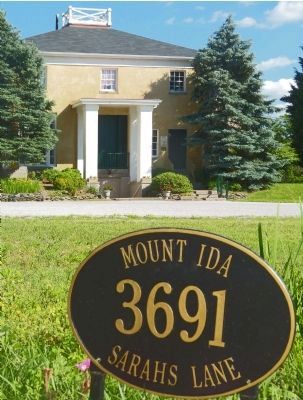 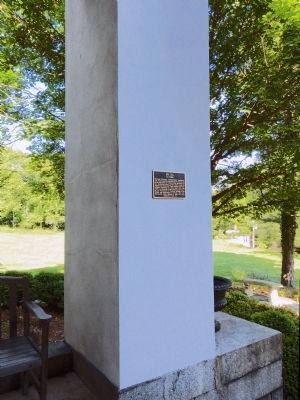 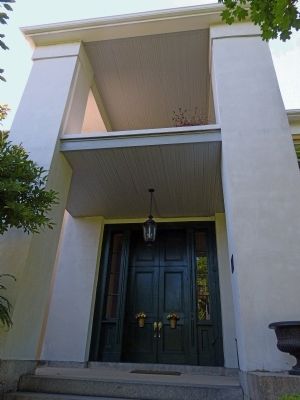 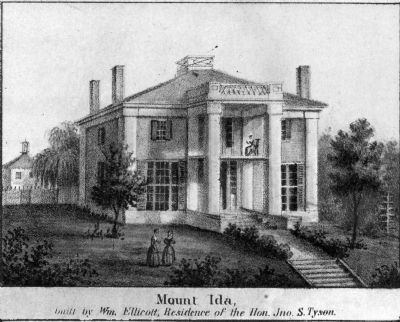