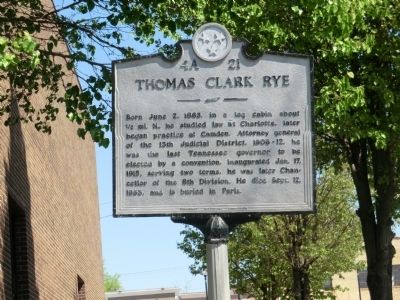 Photographed By Don Morfe, April 19, 2014
1. Thomas Clark Rye Marker
Inscription.
Thomas Clark Rye. . Born June 2, 1863, in a log cabin, about ½ mile N., he studied law at Charlotte, later began practice at Camden. Attorney General of the 13th Judicial District, 1908-12, he was the last Tennessee governor to be elected by a convention. Inaugurated Jan. 17, 1915, serving two terms, he was later Chancellor of the 8th Division. He died Sept. 12, 1953, and is buried in Paris. . This historical marker was erected by Tennessee Historical Commission. It is in Camden in Benton County Tennessee

Topics and series. This historical marker is listed in this topic list: Government & Politics. In addition, it is included in the Tennessee Historical Commission series list. A significant historical month for this entry is June 1848.

Other nearby markers. At least 8 other markers are within 6 miles of this marker, measured as the crow flies. Mary Cordelia Beasley-Hudson (a few steps from this marker); Senator Mildred Jolly Lashlee (within shouting distance of this marker); 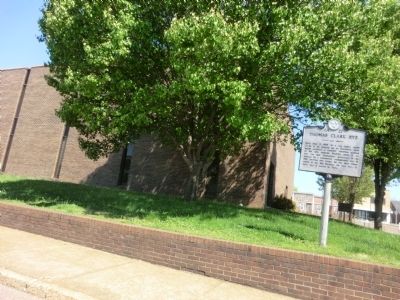 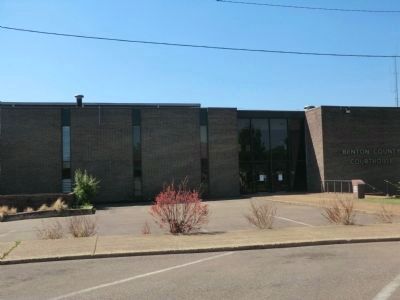