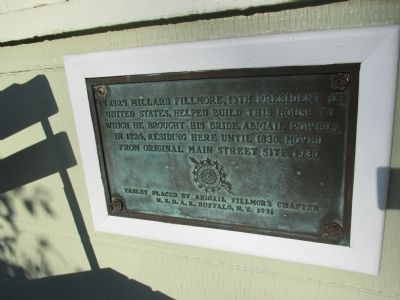 In 1825, Millard Fillmore, 13th President of the United States, helped build this house to which he brought his bride, Abigail Powers, in 1826, residing here until 1830. Moved from original Main Street site 1930.

Topics and series. This historical marker is listed in this topic list: Government & Politics. In addition, it is included in the Daughters of the American Revolution, the Former U.S. Presidents: #13 Millard Fillmore, and the National Historic Landmarks series lists. A significant historical year for this entry is 1825.

Location. 42° 46.134′ N, 78° 37.339′ W. Marker is in East Aurora, New York, in Erie County. Marker can be reached from Shearer Avenue, 0.1 miles north of Main Street (U.S. 20A), on the right when traveling north. Marker is affixed to the front of the house between a window and the porch floor. It is not particularly visible from the street. Signs for the house are at the intersection of Shearer 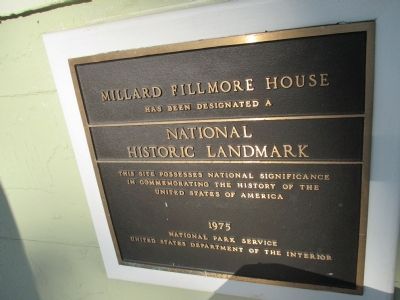 Click or scan to see
this page online
Ave with Main St., US 20A and NY 16. Touch for map. Marker is at or near this postal address: 24 Shearer Avenue, East Aurora NY 14052, United States of America. Touch for directions. 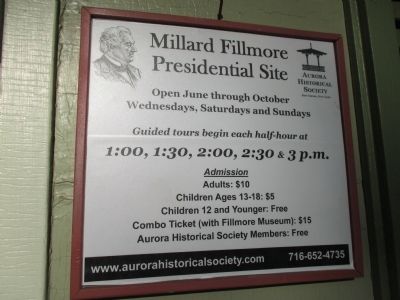 By Anton Schwarzmueller, June 3, 2014
3. Millard Fillmore House Hours
Affixed to the front of the house. 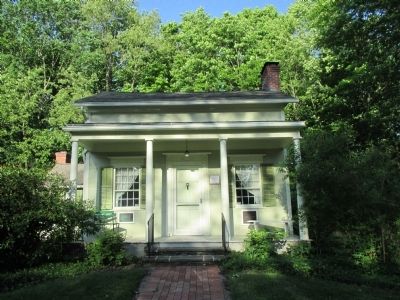 By Anton Schwarzmueller, June 3, 2014
4. Millard Fillmore House and Marker
Marker is under the left front window. National Historic Landmark plaque is under the right window. 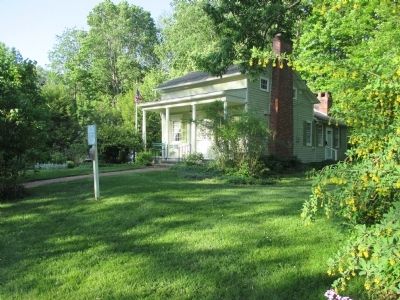 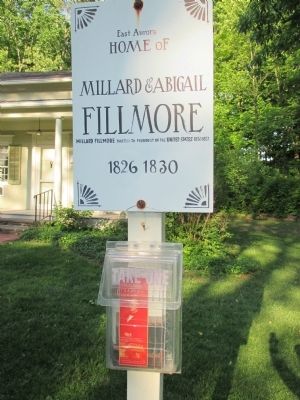 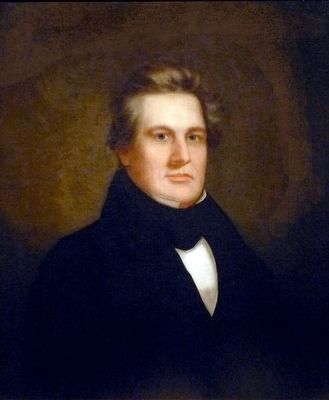 “At the beginning of his administration, Millard Fillmore bestowed his presidential blessing on the Compromise of 1850 Senator Henry Clay's proposal to unite the North and the slave holding South. The ensuing harmony, however, was short­-lived. Among the compromise's concessions to the South was the new Fugitive Slave Law, which facilitated the capture of runaway slaves, and Fillmore was determined to enforce it. As northern abolitionists sought to undermine enforcement, tempers on both sides of the issue flared again. The sectional bitterness made a future rupture over slavery all but certain.

Fillmore's portrait by an unidentified artist dates to about the time he retired from the House of Representatives in the early 1840s. In the years following, he devoted himself to reconciling the growing differences among fellow Whigs in his native New York State.” — National Portrait Gallery 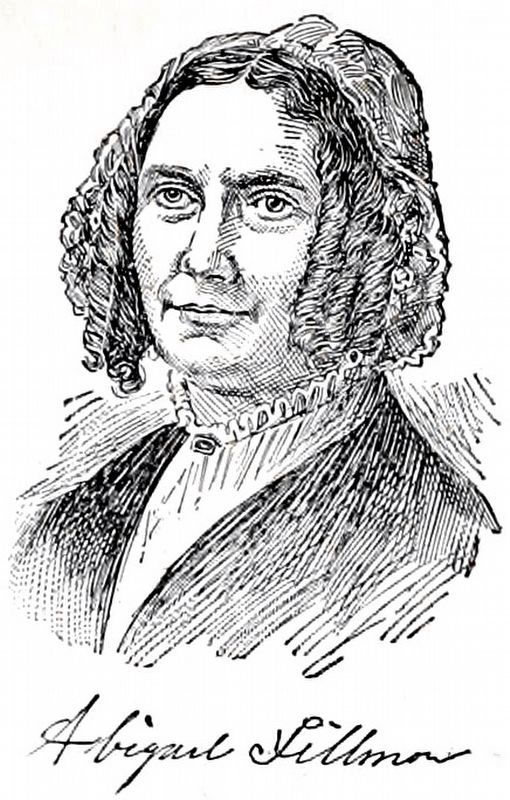 By Allen C. Browne
8. Abigail Fillmore
from The Biographical Dictionary of America, 1906, by Rossiter Johnson. 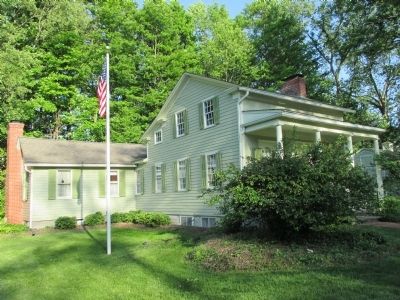 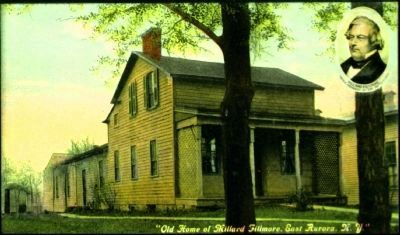 circa 1910
10. "Old Home of Millard Fillmore, East Aurora, N.Y."
Fillmore home at the original location. Note that the chimney was relocated to the other side of the house when the home was moved. 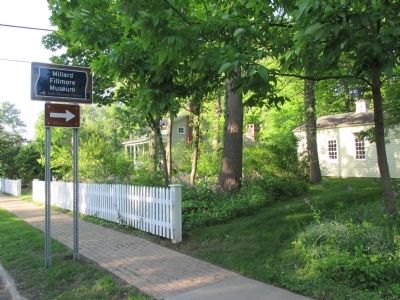 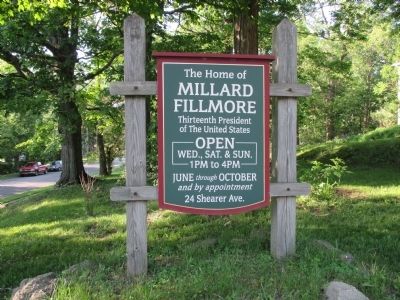