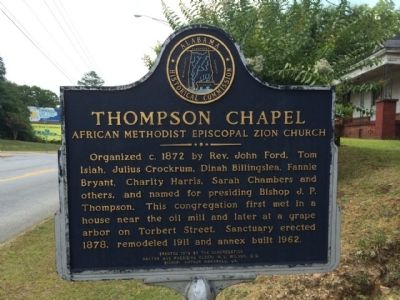 Other nearby markers. At least 8 other markers are within walking distance of this marker. Killgore Scholarships / Some Terms of Scholarships (approx. half a mile away); First United Methodist Church (approx. half 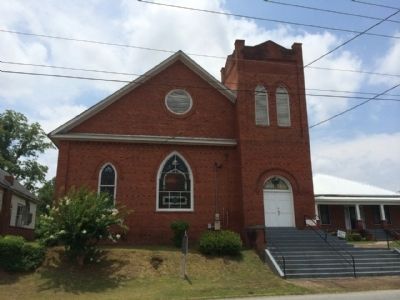 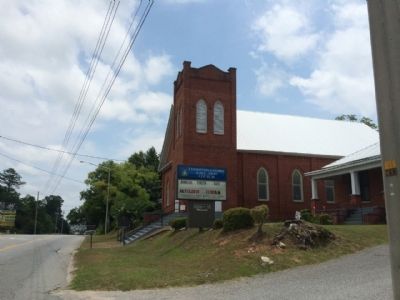