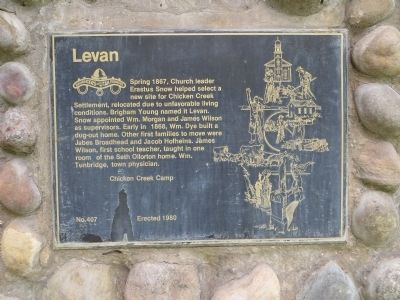 (Small plaque above marker:) The bell atop this monument tolled the time from the belfry of Levan's school buildings for ninety years.

Topics and series. This historical marker is listed in this topic list: Settlements & Settlers. In addition, it is included in the Daughters of Utah Pioneers series list. 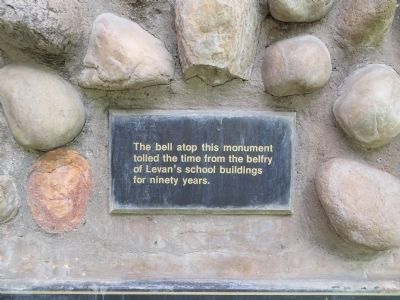 By Bill Kirchner, June 15, 2014
2. Levan School Bell Marker
, on the right when traveling south. Touch for map. Marker is in this post office area: Levan UT 84639, United States of America. Touch for directions. 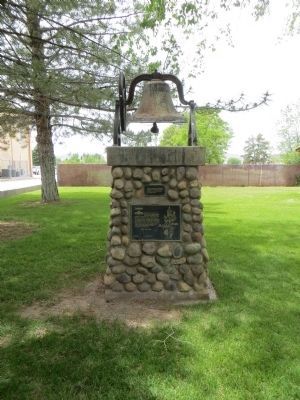 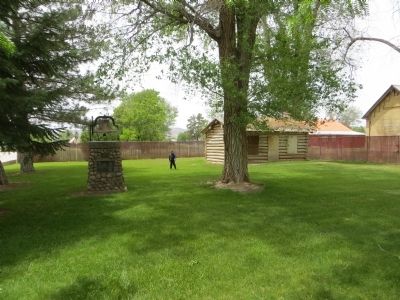