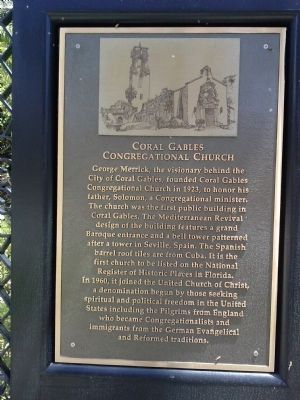 George Merrick, the visionary behind the City of Coral Gables, founded Coral Gables Congregational Church in 1923, to honor his father, Solomon, a Congregational minister. The church was the first public building in Coral Gables. The Mediterranean Revival design of the building features a grand Baroque entrance and a bell tower patterned after a tower in Seville, Spain. The Spanish barrel roof tiles are from Cuba. It is the first church to be listed on the National Register of Historic Places in Florida. In 1960, it joined the United Church of Christ, a denomination begun by those seeking spiritual and political freedom in the United States including the Pilgrims from England who became Congregationalists and immigrants from the German Evangelical and Reformed traditions. 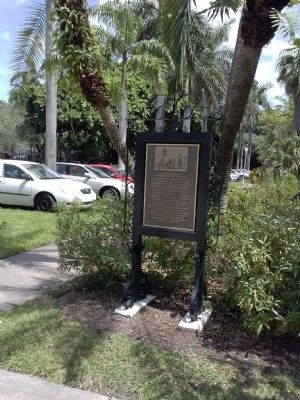 Regarding Coral Gables Congregational Church. The church was placed on the U.S. National Register of Historic Places in 1978. 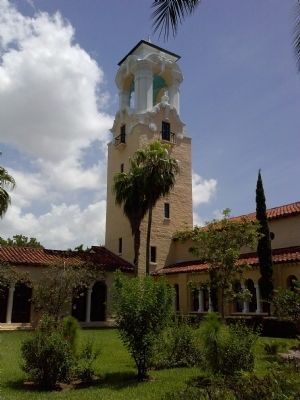