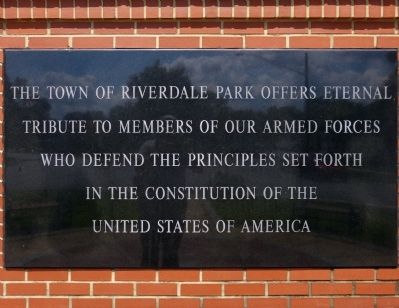 Erected 1999 by The Town of Riverdale Park. 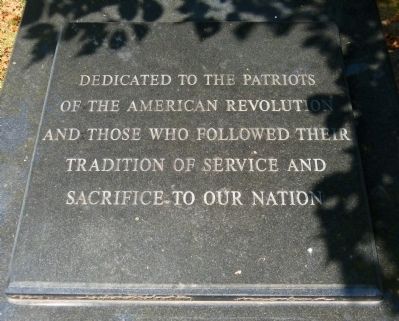 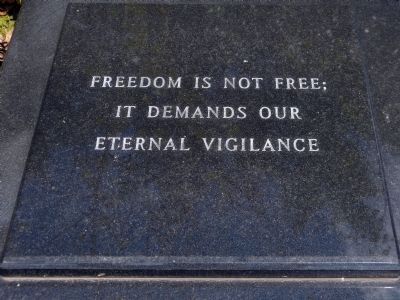 Photographed By Allen C. Browne, August 24, 2013
3. Freedom is not Free
Freedom is not free; It demands our Eternal Vigilance
(These tablets are intended to be changed bi-annually) 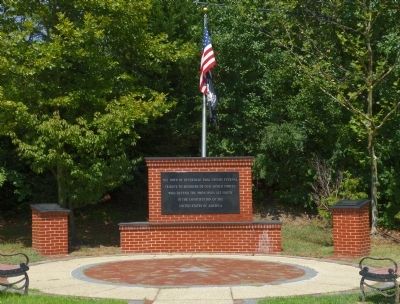 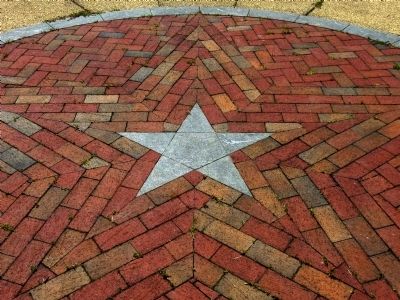