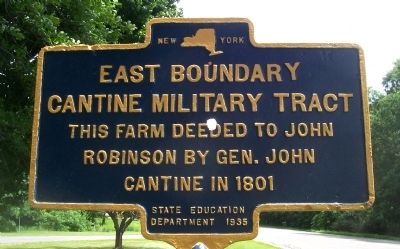 This farm deeded to John Robinson by Gen. John Cantine in 1801 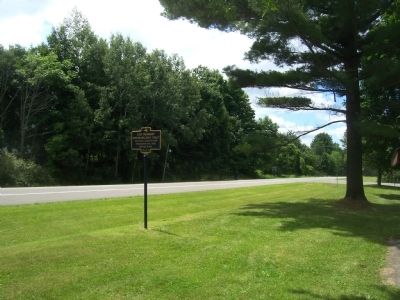