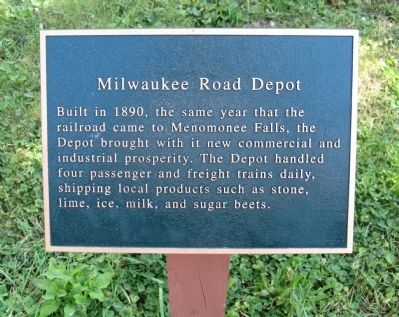 Built in 1890, the same year that the railroad came to Menomonee Falls, the Depot brought with it new commercial and industrial prosperity. The Depot handled four passenger and freight trains daily, shipping local products such as stone, lime, ice, milk, and sugar beets. 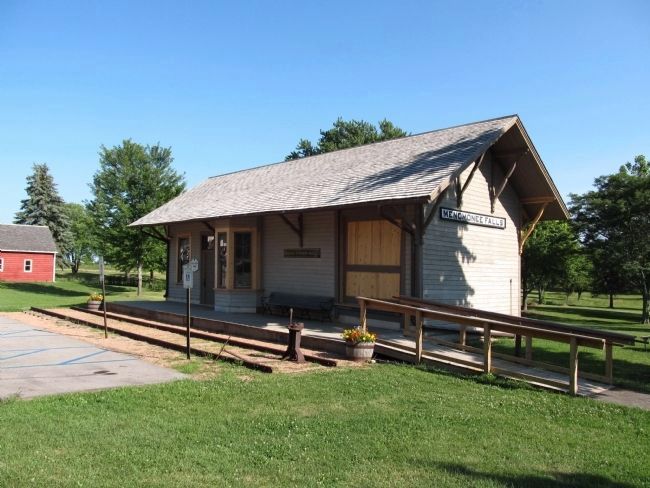 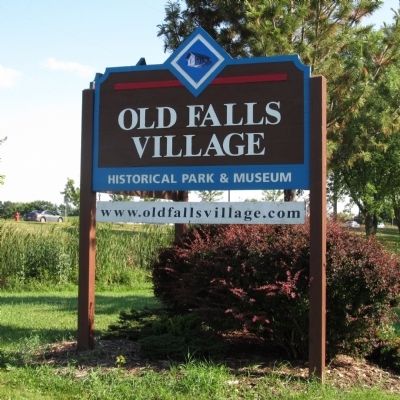 Editor’s want-list for this marker. Wide view of marker. • Can you help?
Share This Page.