stood at this spot during an 1826 visit to West Chester 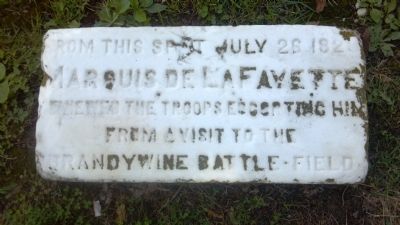 From this spot July 26, 1826
Marquis De Lafayette
Viewed the troops escorting him
from a visit to the
Brandywine Battle-Field 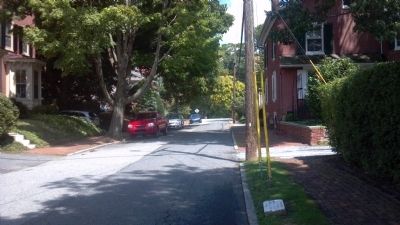 By Keith S Smith, August 13, 2014
2. Marquis De LaFayette Marker - on the ground roadside
Click here for a list of markers that are related to this marker. 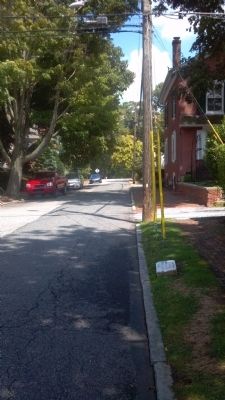