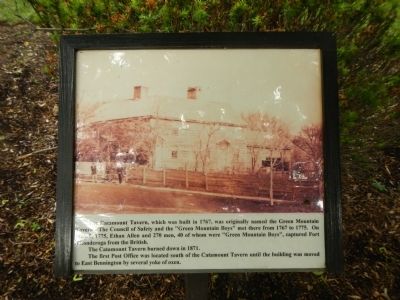 Topics. This historical marker is listed in these topic lists: Industry & Commerce • War, US Revolutionary. A significant historical month for this entry is May 1870. 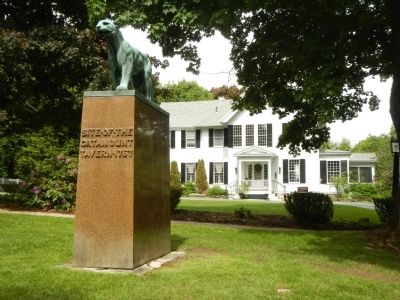 Photographed By Barry Swackhamer, June 4, 2014
2. Site of the Catamount Tavern - 1767 Marker
The marker is to the right, behind the Catamount monument, next to the sidewalk.