All Gave Some, Some Gave All - Vietnam War 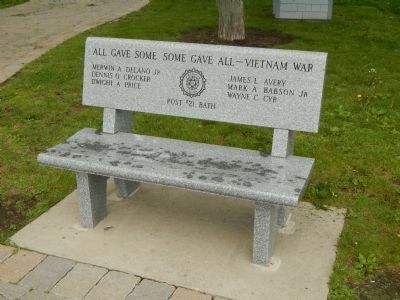 More about this marker. This marker is in Waterside Park near the river. 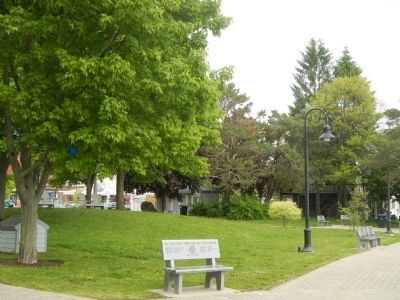