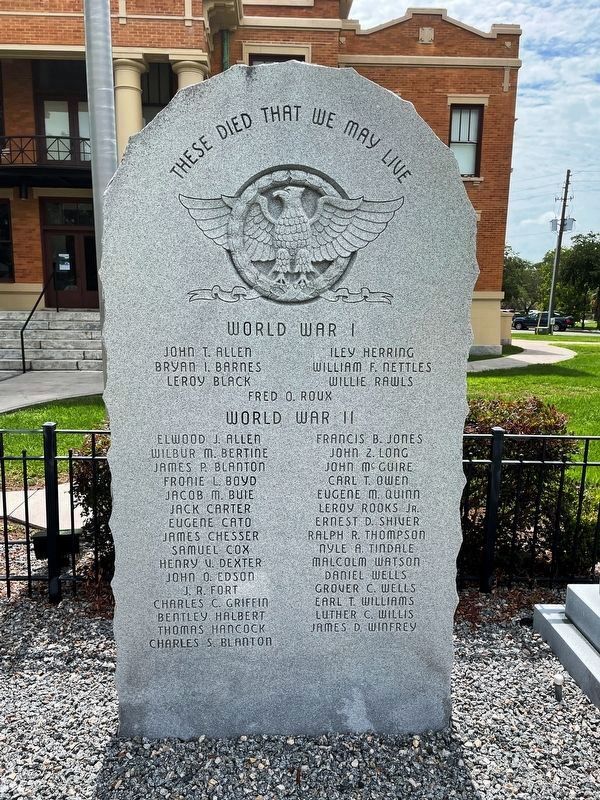 Location. 28° 50.156′ N, 82° 19.829′ W. Marker is in Inverness, Florida, in Citrus County. Memorial is at the intersection of Courthouse Square and Old Main Street, on the right when traveling north on 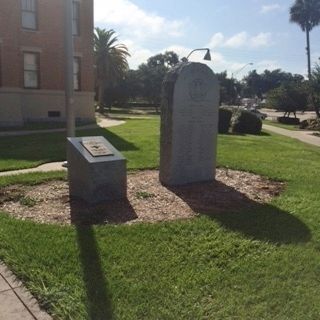 Click or scan to see
this page online
Courthouse Square. Touch for map. Marker is in this post office area: Inverness FL 34450, United States of America. Touch for directions.